''Agriculture laws were withdrawn because of Priyanka'', Says Robert Vadra 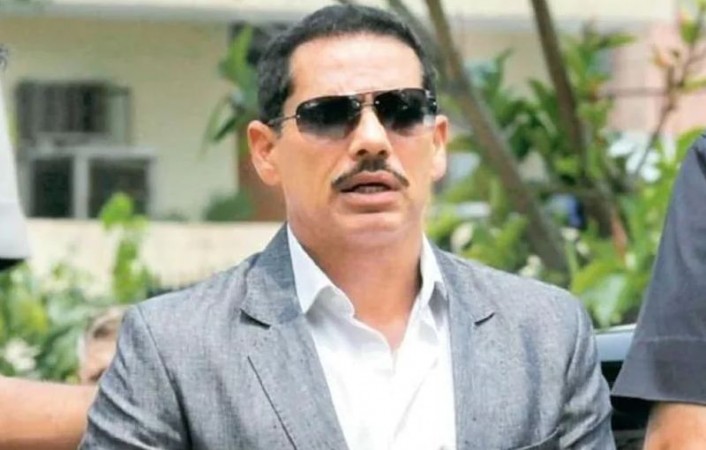 The situation has further worsened when Prime Minister Narendra Modi stated that all three agriculture laws will be repealed. While the ruling Bharatiya Janata Party (BJP) claims that repealing the legislation is an honour for dissent in a democracy, a credit war appears to be emerging. The reintroduction of laws has been credited to Priyanka Gandhi, according to Robert Vadra.

Robert Vadra, the husband of Priyanka Gandhi's national general secretary and UP in-charge, has stated that the decision to repeal the agricultural law was made for strictly political motives and not in the national interest. This is my wife's win, as well as the victory of the farmers. I say this because I recognise the importance of Priyanka Vadra's efforts. The decision was made possible by Priyanka Gandhi and Rahul Gandhi's insistence.

Robert Vadra also requested that they bring these laws before Parliament first to ensure that they wish to remove them. He used the Lakhimpur episode as an example, saying that although other leaders were abandoned, Priyanka was the only one caught. Who has witnessed the farmers' agony and suffering.