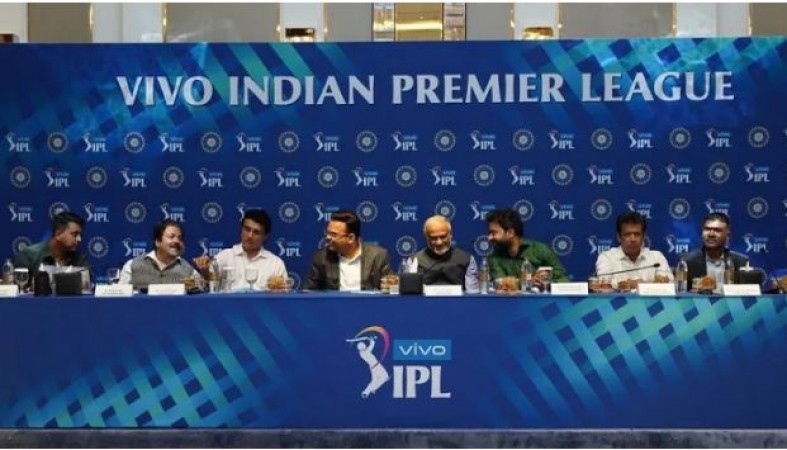 New Delhi: IPL cleared the way for 10 teams to play in 2022. Bids were made for two new teams of IPL 2022 in Dubai on Monday, sealing the names of Ahmedabad and Lucknow. BCCI has earned more than Rs 12,000 crores from these two teams, which is much higher than expected. A bid of Rs 7,090 crore was made by Sanjeev Goenka Group for Lucknow before he had bought Rising Pune Supergiants in IPL.

While a bid of Rs 5,625 crore was made for Ahmedabad, which has been purchased by foreign company CVC Group. BCCI was expected to earn around Rs 7,000 to Rs 10,000 crore from two new teams of IPL, but the earnings have crossed Rs 12,000 crores. Sanjeev Goenka Group has surprised everyone by making such a big bid. The board further said that there will be 10 teams and 74 matches will be played in the 2022 season of IPL. Each team will play 7 matches at home and 7 matches at the opposition ground.

Goenka is happy to return to IPL and this time as a full-time boss. Chennai Super Kings and Rajasthan Royals had a chance to run the Pune franchise temporarily after they were banned for spot-fixing. Asked if spending Rs 7,000 crore would be economically feasible, Goenka said, 'We believe valuations will increase in the future. The investment we've made can grow manifold in 10 years.'