New Delhi: As part of a jam-packed calendar for 2022, the All-India Chess Federation (AICF) has set up as many as 13 international open tournaments across the country. To further entice players, the AICF has increased prize money for all national championships, as well as securing sponsorship for all major events.

"We have a sponsor for all national tournaments for the first time in the form of MPL," AICF president Sanjay Kapoor stated. "We will be presenting significant prize money in every tournament thanks to them and our other efforts," he added.

The MPL National Junior Championship (Under-20) will kick off the chess year at the IGI Stadium in New Delhi, while Ahmedabad will host the first international competition, the Ahmedabad International Open, from February 23 to March 2, the AICF said on Monday. 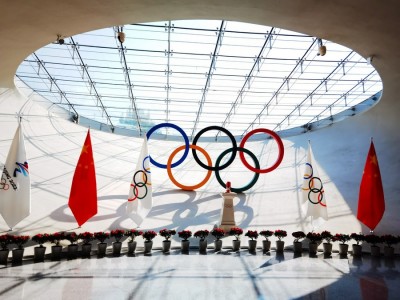 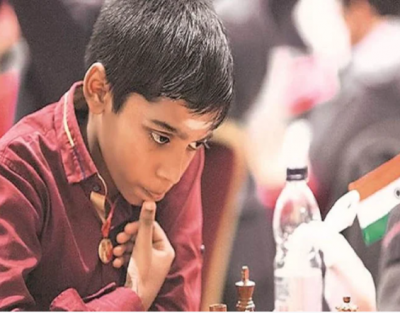