How deadly will the third wave of corona be for children? AIIMS doctor statement 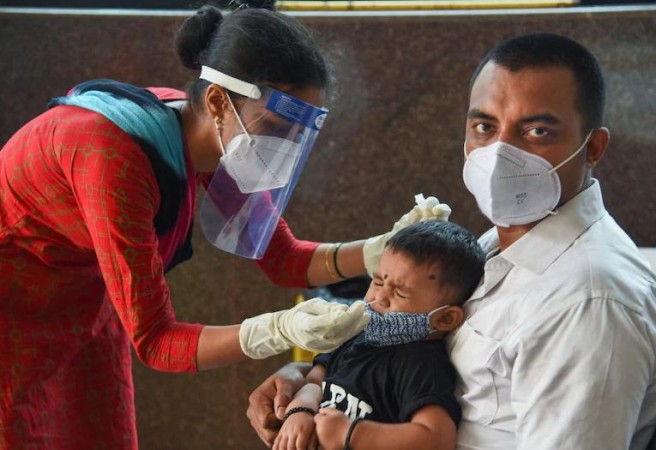 New Delhi: The trial of the vaccine on children has begun in the country amid fears of a third wave of the global epidemic corona virus. Talking to a private news channel, AIIMS doctor Sanjay Rai, under whose supervision the vaccine is being trialled on children, said that from today, 25-30 children are being screened for vaccine trials, which are being conducted in a phased manner.

AIIMS doctor Sanjay Rai said there is no data for children, so data is being collected for children to see if the vaccine is effective and safe for children. After the study, it will be seen whether to give vaccine to children or not, whether the corona vaccine is effective in children. In AIIMS, Dr. Sanjay Rai said that the fear of the third wave has scientific evidence, based on which it is determined whether the children will be infected or not, the survey we have conducted so far has infected adults more than children, so to say that the third wave will have less impact.

Dr Sanjay Rai of AIIMS said that there is no need to panic about children, parents of children are calling us and speaking, but with children, I can say as a public health specialist that there is not much chance of a third wave.