Aimi Shibuya takes a step ahead in business by planning to open a restaurant at Caesars Palace Hotel in Bluewaters, Dubai. 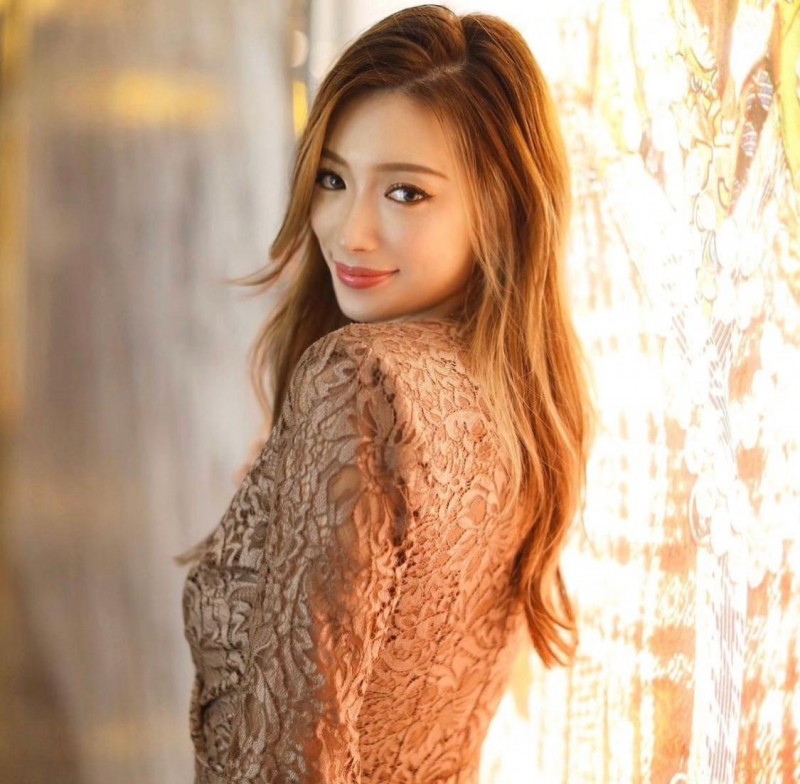 It is amazing to learn about all those women professionals and entrepreneurs who make sure to push boundaries and spare no effort in clinching the excellence they wish to acquire in their careers. These women business personalities across industries of the world have become the talk of the town and have imprinted their names across global media outlets as well for the kind of work they have been doing and the kind of innovation they have been inspiring in their fields. Amidst such leading ladies of the business world, our attention was grabbed by Aimi Shibuya, the one with an astute mind to build and run incredible businesses.

She entered Singapore in 2016 and opened her medical beauty salon for bringing Japanese beauty treatments in Singapore, introducing the concept of teeth whitening there. After that, she invested in various restaurant businesses and became one of the most famous Japanese women entrepreneurs in Singapore. Since Singapore got locked down several times due to the current global health crisis, she decided to move to Dubai in March 2021. Now, she is all set and ready to launch her new restaurant at Caesars Palace Hotel in Bluewaters, Dubai's most notable area, on December 29, 2021.

The much-talked-about restaurant is touted to be a grand, luxurious venue with 20 counter seats, six boxes of box seats, and even about 40 very comfortable terraces and has been given the name "Taka Hisa." Interestingly, the restaurant's name is derived from the names of the two chefs, Takashi and Hisao. It will be an authentic Japanese restaurant, and the two concepts are two courses, namely the OMAKASE course by SUSHI and the OMAKASE course by KOBE BEEF. Takashi is in charge of SUSHI, and Hisao is in charge of KOBE BEEF.

Also, it is imperative to notice how Aimi Shibuya has been putting all her effort in turning this venture of hers a success, and for that, she has been making sure to focus on every tiny detail, including also the fish used in the restaurant, which will arrive in Dubai by air from Toyosu (Tsukiji) market in Japan. She obtained a trading license for such imports from Japan in Dubai and imports the first fish in an auction in Japan four times a week. Not just that, even the Japanese beef uses KOBE BEEF WAGYU, which is considered the most expensive Japanese beef. Aimi Shibuya only buys A5BMS12 meat directly from Japan, which is said to be only 1% limited of all.

Aimi Shibuya has become unstoppable in her ventures, and her swift rise in the industry can be attributed to her endless efforts, hard work, and passion.

Don't forget to make these five mistakes in winter, it's very dangerous for health

Enjoy the December weather in full spirit with these food items 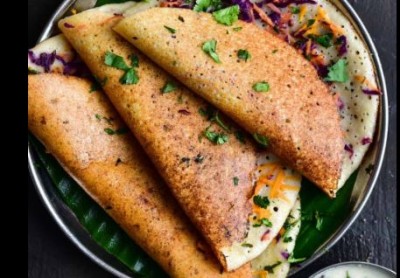 Masala Dosa is made very easily, read the easiest method Homemade fruit sandwiches for kids, will love it a lot. Consume this tea in summer, the body will be refreshed

Tutti-Frutti ice cream looks the most wonderful in summer, make it like this"

If you like spicy food, then make Gilki ki Sabzi with gravy