Air India in debt, many flights are not even operational 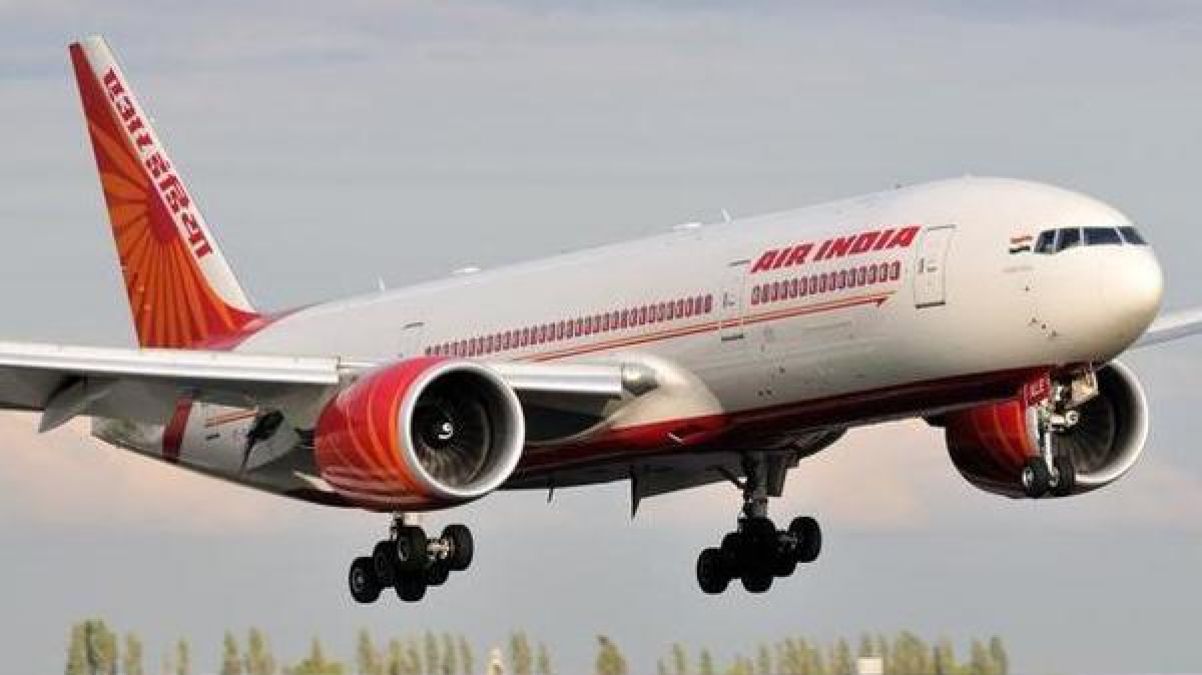 New Delhi: The situation of Air India has become bad and it is under debt. The company's losses are increasing. Air India has incurred losses of about Rs 4,600 crore in the last financial year, mainly due to the rise in the price of oil and the change in the foreign exchange rate. This information has been given by the official officers of the government airline. A senior official said that the airline incurred a net loss of Rs 8,400 crore in 2018-19 while the total income was Rs 26,400 crore.

Another official said that Air India is estimated to have an operating profit of Rs 700 to 800 crore in 2019-20. However, this is possible when there is no major bounce in oil prices and the foreign exchange rate is protected from high volatility. It said the airline incurred an operating loss of Rs 175–200 crore in the quarter ended June. The reason for this was the closure of Pakistani airspace for Indian aircraft. Due to this, the cost of the airline increased and there was a loss of 3 to 4 crores daily.

Agricultural malls to be built for farmers in this state

The company currently operates 41 international and 72 domestic flights. The company's large-sized aircraft are currently not flying due to repairs etc. and are expected to be operational soon. Due to non-payment, oil companies have stopped the supply of oil at many airports.

Merger of banks: These 10 banks will merge in PNB by April next year 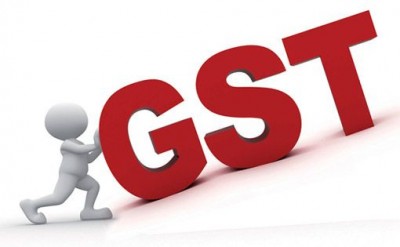 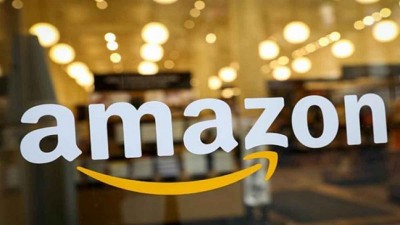 Special recognition bonus up to Rs 6,300 for employees in India by Amazon 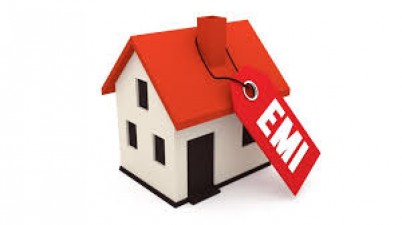 Good news for bank customers, your EMI will be reduced 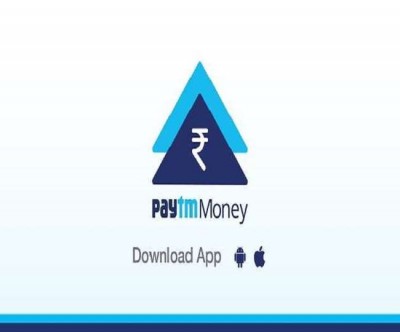 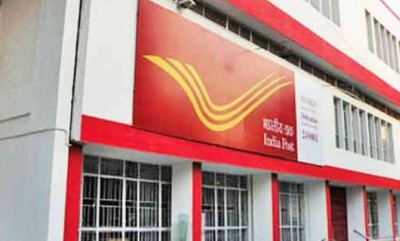 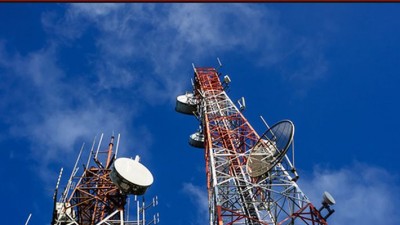