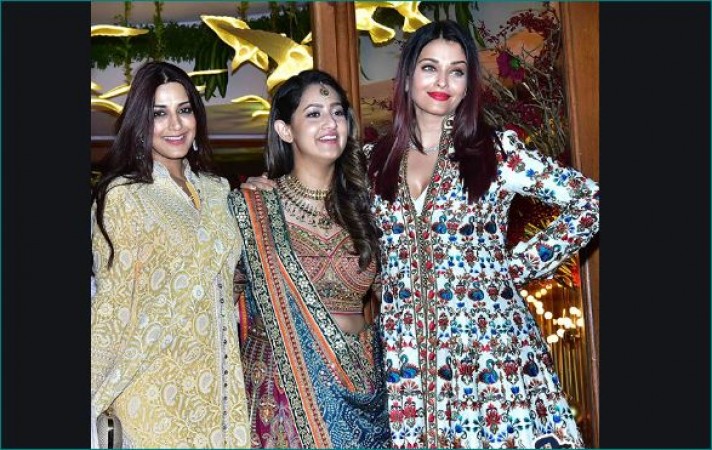 Neetu Singh - Rishi Kapoor's wife and Ranbir Kapoor's mother Neetu Singh started her film career at a very young age. As soon as she got married, she separated herself from the industry. She started raising her children. Neetu Kapoor has two children Ranbir Kapoor and Riddhima Kapoor.

Sonali Bendre - Sonali is one of the actresses of Bollywood who made a distance from the film world to raise her son. Sonali married Goldie Bahl and after that Sonali did not do much work. She hosted reality shows when her son turned a little older, but now she is away from the industry.

Aishwarya Rai - Aishwarya Rai Bachchan is famous all over the world. Many people are crazy about her beauty. Aishwarya also left the industry after the birth of Aradhya. She has appeared in a few films since Aaradhya grew up.

This Bollywood actress is going to take '14 Phere', will print four types of cards for marriage 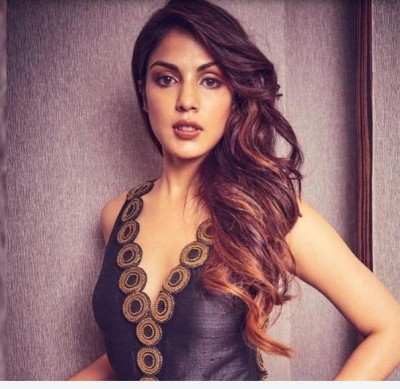 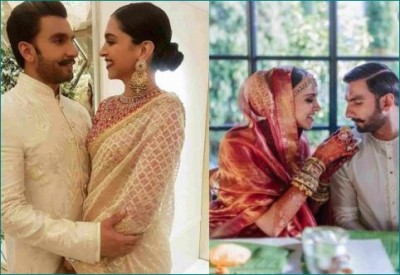 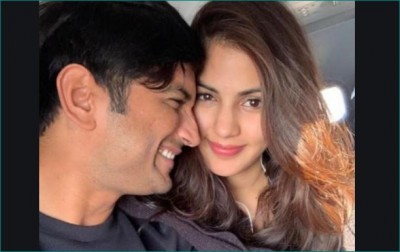 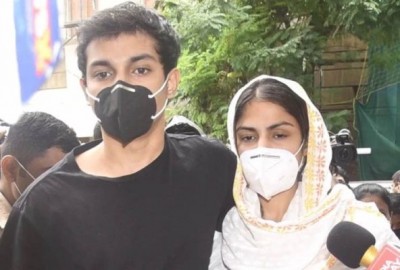 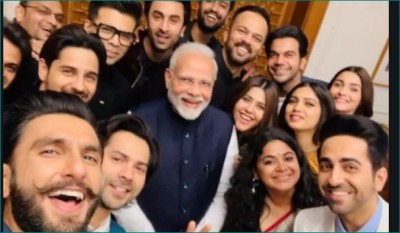