'Ghum Hai Kisikey Pyaar Meiin' fame 'Virat-Pakhi' that is actor Neil Bhatt and actress Aishwarya Sharma have become husband-wife. Both play 'Devar-Bhabhi' in the show but have become husband and wife in real life. The wedding photos of the two won hearts and now Aishwarya has shared some romantic pictures of herself with Neil which is going viral. These pictures are shared after marriage which you can see.

Many people remembered Sai when they saw these pictures and they are telling Virat that you left Sai. Well, these pictures of Neil Bhatt and Aishwarya Sharma are pre-wedding photoshoots. Yes and this was revealed by the actress in the post. You can see she clearly wrote in the caption that this is her pre-wedding shoot. These pictures are now receiving a lot of love from fans. 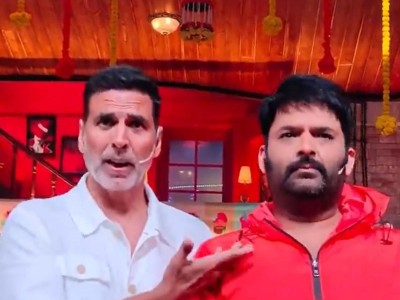