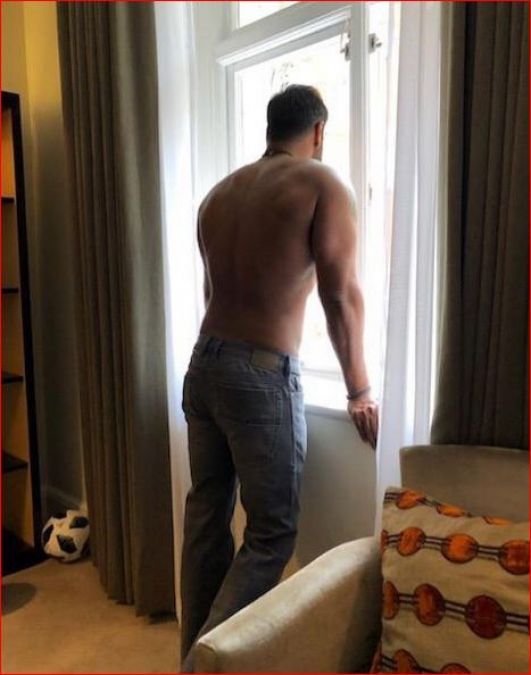 Ajay Devgn is an actor in Bollywood who has been a superhit star since the beginning and people like every film of his. Ajay is known for his excellent acting and Ajay made his debut in 'Phool Aur Kaante' in the year 1991 and received the Filmfare Award for Best Male Debut for his debut film. Ajay Devgn has made a special place in the hearts of fans by playing different types of characters and people also like him very much. Recently a shirtless photo of Ajay Devgn has been featured on social media, which you can see here.

Ajay's age is 50 years old but looking at him no one can predict his age. It looks like the fans are very happy to see Ajay's photo, only then are the likes constantly coming on this picture. Soon Ajay Devgn will be seen in the film "Bhuj the Pride India" and the story of this film is based on the story of 1971 Indo-Pak war. At the same time, Ajay will play the role of soldier Vijay Karnik in this film.

Taapsee Pannu Finally opens up about her boyfriend, Says 'He's Not an Actor, Cricketer or From Around Here 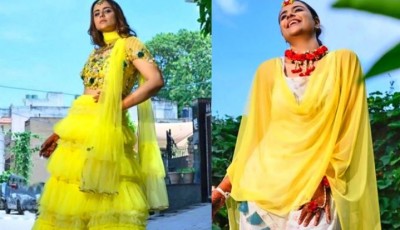 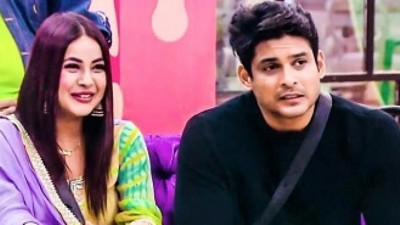 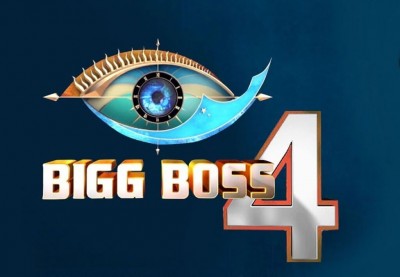 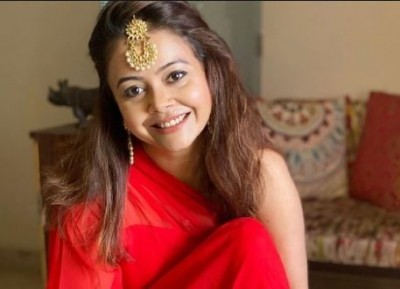 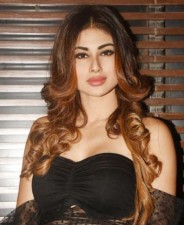 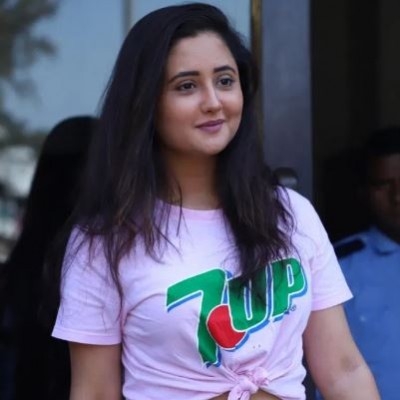