Ajit Kumar: An Entrepreneur from Bihar Whose Story Will Inspire You 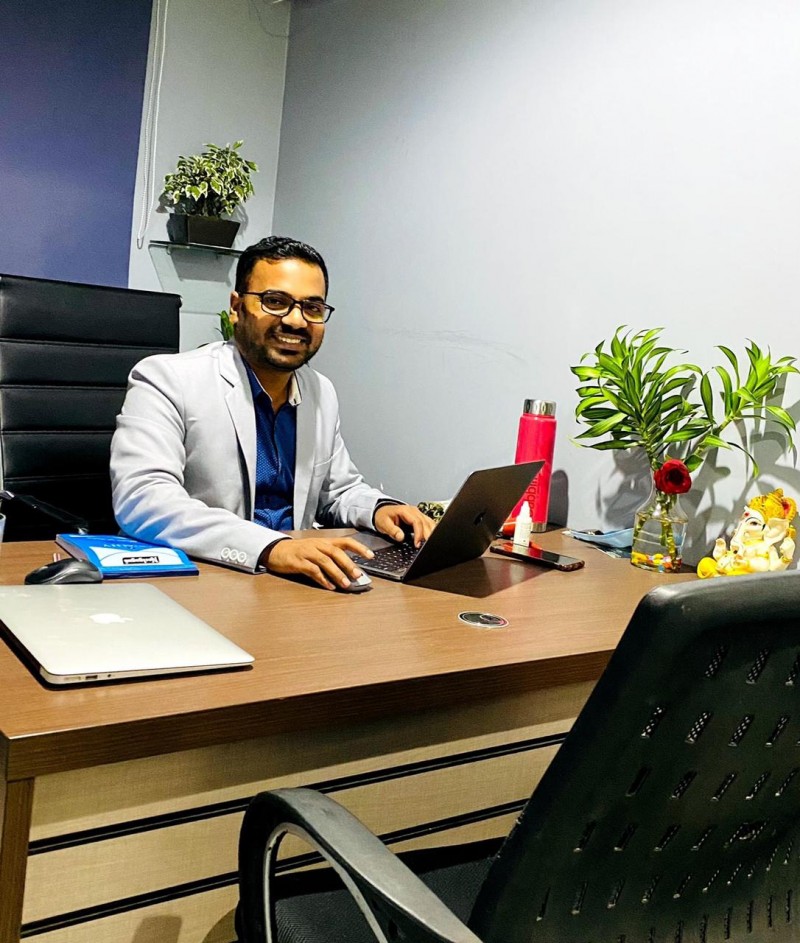 The entrepreneurial world is full of stories where people have begun from zero and risen to become the heroes of their businesses. Through hard work, determination, and will to overcome all the challenges many entrepreneurs have carved their path to success. Failure was also a part of their journey but they never let it hold them back. They always learned from their mistakes and improvised their business strategies. India gloats of numerous entrepreneurs who were brought into the world poor and battled against the odds for quite a while to become successful. One such personality in the entrepreneurial world is Ajit Kumar.

Ajit Kumar was born on 5th November 1990 in the district of Sitamarhi, Bihar. From a young age, Ajit Kumar was very cheerful and optimistic. He completed his high school education where he was born. Though he failed the Class 12 board exams twice, he never gave up. He passed the examinations with flying colors on the third attempt. This raised his self-confidence even more.  The financial condition of his family was not great, yet he convinced his parents to allow him to pursue a degree in engineering. Accordingly, he enrolled himself in an engineering college in Hyderabad. All was going well for a few days.

A few months later, he lost interest in engineering and decided to quit. The reason behind it was probably the fact that he wanted to do something big, something different in his life. The goal was to develop his village and improve its image in the nation. For this, all he needed was a good career option that could provide a quick job. In 2009, he came across an advertisement for an animated film. This made him realize that animation is a field that is very promising and has a demand for skilled individuals. So, he left his home keeping his family in the dark, and went to Delhi. There, with the help of his sister, he got admitted to a renowned animation institute. However, six months after getting into animation, he realized all he thought about animation was wrong. There wasn't much scope in the field as he expected it to be.

Then, he started working part-time and chose to do a website designing and development course. After working for a year and struggling a bit, he was successful in establishing his own company King Digital Private Limited in 2010. In 2014, the present governing party in India, the BJP, was looking for a digital partner for themselves. This was his first major break. Today, he has clients in the form of many major political parties in India, some of which include the Aam Aadmi Party, RGD, and many local parties as well. Apart from political clients, Ajit also works with the State Bank of India, Punjab National Bank, DLF, Amul, Delhi University, and AIIMS.

Ajit’s goal is to provide 100 unemployed individuals in his district with free knowledge in the field of IT and jobs every year. He has already started working on the same, since the lockdown last year. Though he is an entrepreneur, he has never failed to be on the front of social work. He is often seen helping the needy and the poor. Having such a great personality who is down to earth and humble is a real fortune for us.