Lucknow: Former Uttar Pradesh CM and SP president Akhilesh Yadav has recently targeted the BJP government in the state. In fact, Akhilesh Yadav has made a statement recently. In it, he has said, "The farmer in the state is fighting for life and death. The official campaign claims to have given him a lot, while in reality, their bag is empty.'' At the same time, he has said, "Farmers are not getting anything, but they are being forced to dream of double the income. Both the policy and intention of the BJP are going to ignore the interests of the farmers.''

Moreover, he said, "There is no one to listen to the story of farmers' plight under the BJP rule. The cost of cultivation is increasing day by day. Diesel is expensive. The electricity bill is coming up. The prices of manure, seeds have gone up. Farmers face a lot of difficulties in getting loans. The BJP has forgotten all its promises, they are only misleading the farmers.'' Further, the former CM also said that ''From the Prime Minister to the Chief Minister of the state, they promote the purchase of wheat, paddy and sugarcane from the farmers at the MSP rate, but the middlemen are getting the benefit of MSP, not the farmer. Farmers are forced to sell their crops in the market at throwaway prices due to slow procurement. The farmer is denied the purchase of wheat or paddy in the name of quality at the procurement centers so that the farmer continues to suffer.''

He also said, "BJP's policies are the nurturer of big houses, so reliefs have been given to sugar mills in the state but there is no hope of increasing the MSP of sugarcane for the farmer. In the SP government, a huge increase of Rs.40 was given to the sugarcane farmer. The BJP is only misleading the farmer. The crushing session is about to begin, but even today, sugarcane farmers owe more than 10,000 crore rupees to the mills.''

At the same time, he cautioned the farmers, "The BJP pretends to be farmer-friendly, but it is actually bent on destroying both the farmer and the farming. Three black agricultural laws have been imposed on the farmers which, if implemented, will leave the farmer no longer the owner of their farm. Their condition will be like that of a farm laborer. These laws are constantly being opposed by the farmers. The BJP Governments are beating them up. Hundreds of farmers have lost their lives in the protest. In spite of this, the BJP Government remains insensitive.'' 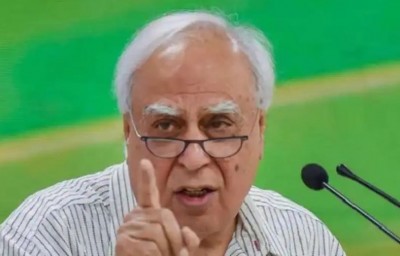 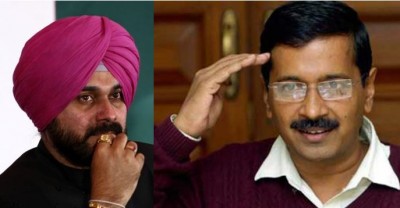 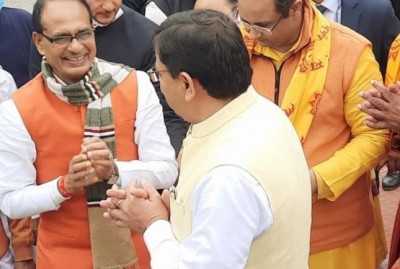