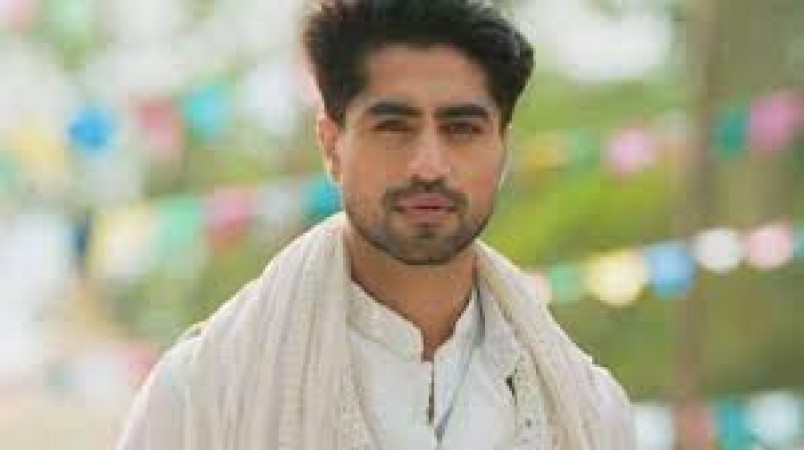 Abhimanyu and Akshara separated in the most recent episode of Yeh Rishta Kya Kehlata Hai following their divorce. Both Abhimanyu and Akshara begin to feel the pain of suffering after parting ways after signing the divorce papers and giving back each other's possessions. They suffer and behave strangely because of forgetting their anger. Everyone is taken aback by Abhimanyu and Akshara's actions. The Goenka and Birla families are involved in legal proceedings, which causes them stress. Speaking to the judge about the bail request, Akshara asks the court to grant Kairav and Manish bail.

After successfully persuading the officers, Akshara and Abhimanyu. Even though Anand's medical licence is revoked, the Birla family is given back the hospital. He feels better after receiving comfort from Abhi. In contrast, Akshara advises Kairav not to worry about the future when he is afraid of the court proceedings.

Neil walks into Aarohi's room at Goenka's home in the upcoming Yeh Rishta Kya Kehlata Hai episode, where it is revealed that they are dating. It appears that Aarohi and Neil are in love. Although Akhilesh notices him, she tells Neil through the back door. He makes fun of him in front of the whole family. Abhi becomes agitated when Akshara receives a call from the court informing her of their impending divorce. Akshu wishes Abhi would stop the legal action. Watch, Archana and Soundarya create a casting couch scene, users linked it with Me too accused Sajid Khan