Akshara Singh is often in the news for her bold photos as well. But this time the actress has shared some photos of herself in a casual look. Akshara looks very stunning in a casual look. The actress' photo has received more than 19,000 likes within an hour. 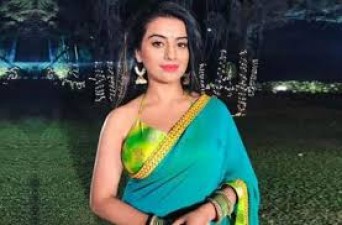