Bhojpuri actress Akshara Singh was enjoying a vacation in Goa recently. From where she has been sharing pictures every day. She was also in the news for those pictures of hers. She now reached a party. From where some of her photos have surfaced. She looks gorgeous in it. In these pictures, her nose ring increases her beauty.

Pictures going viral on social media show her looking cute in orange and pink outfits. Her photos have received likes in thousands and fans are praising her beauty. The pictures show her appearing in open hair as well as nude makeup. People are making a lot of comments on it.

A user commented on Akshara Singh's pictures, 'You look very innocent in this photo. This photo of the actress has been shared on her fan page. Talking about her Workfront, she is soon going to be seen creating panic on Badshah's song with Khesari Lal Yadav. The first look of his music video 'Pani Pani' has been shared on social media. In this, he is getting to see the handsome look of both the stars. His poster is going viral and people are eagerly waiting for his song. 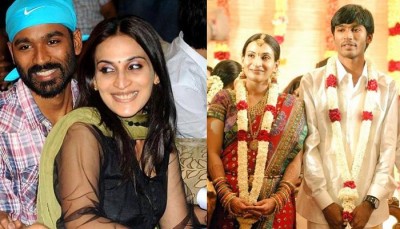