Akshay will never be able to repay his mother's favor, cried There has been a piece of big news about Akshay Kumar recently. Yes, the actor has recently lost his mother. In that case, people are now asking them to maintain courage. Akshay has always been very close to his family. You must be aware that Akshay has always credited his success to the family from the early stages of his career till he reaches the milestone of success. However, today is a sad hour for Akshay as his mother Aruna Bhatia has passed away.

Akshay has spoken about his mother several times. Tell you that Akshay Kumar lost his father Hari Om Bhatia at a very young age though he was very close to his father. He stayed close to his mother Aruna Bhatia after his father left. Once, in an interview, Akshay Kumar said, "Whatever he is today is because of his parents.'' At the same time, he had said, 'If my mother did not take care of me, would not have taught me so much and guided me so much, I would probably not have reached the point I am today. Whenever I have any problem, I get to the mother, and it is the mother who solves all my problems. Even if his mother doesn't know anything about the problem.'

Moreover, he had also said that his mother had given him so much, he would never be able to repay his favor. Tell all of you that Akshay can do anything in his life but he himself has said that he will not be able to match what his mother gave him. Akshay has also cried many times saying the same thing.

These Bollywood actors are very close to Mandira Bedi, actress expressed her gratitude by sharing photo

Bhupen Hazarika's love story was very unique, the famous director could not forget him till death 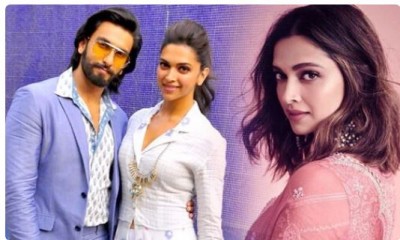