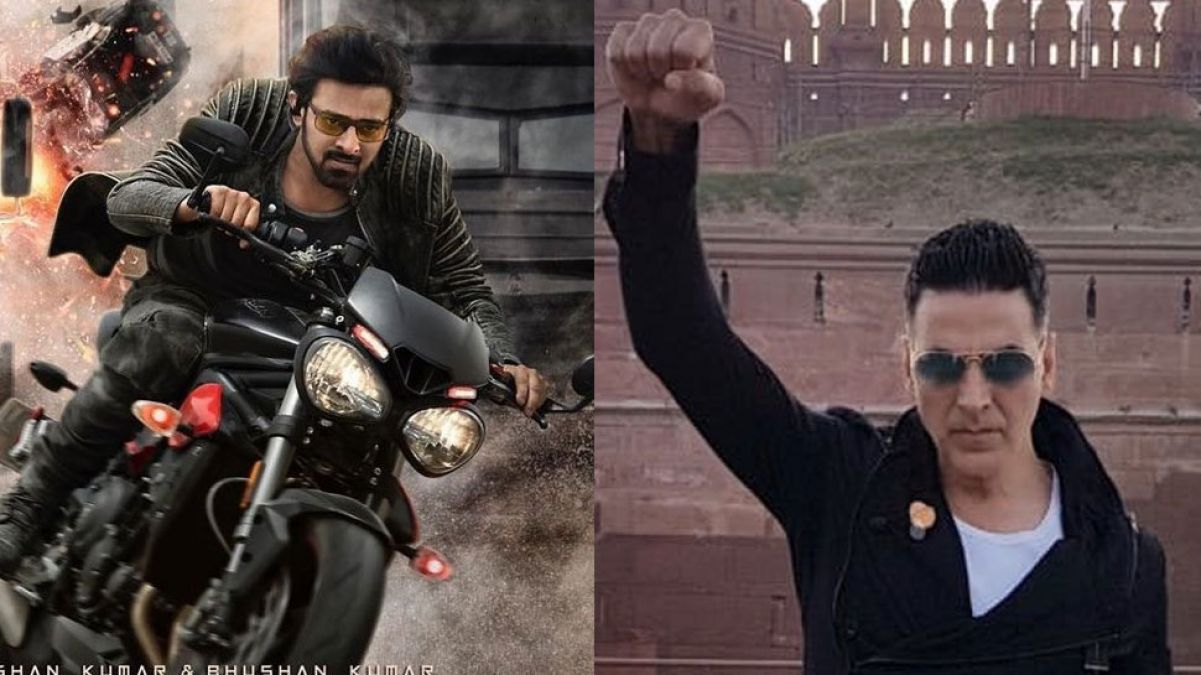 In the past, the news of Bollywood Khiladi Kumar i.e., superstar Akshay Kumar's film ' Sooryavanshi ' hitting Salman Khan's film ' Inshallah ' had surfaced, then the confrontation was averted. However, the News of the box office clash of Prabhas of Akshay Kumar and the South superstar is also coming out.

It was also reported earlier that mission Mangal ' could be released just a week before August 15, but the news has also been paused. In a tweet by Taran, it is reported that' it is officially clear that the mission will not change the release date of Mars any more.

Bharat: Not far away 200 crores, earning has massive even in the 9th day!