Both of Porsche's new Cayenne Platinum Editions come with a few distinctive changes. The new special edition models include 'Porsche' writing on the back, front air intakes, and 21-inch satin-finish platinum alloy wheels. To add to the luxury image, the automobiles also feature sports-exhaust tailpipes.

The side window frames have also been given a black tint. Special metallic finishes such as Jet Black, Carrara White, Mahogany, Moonlight Blue, and Crayon are available as exterior colour options for the automobiles.

Textured aluminium with silver-colored trim may be found within the new special edition Porsches' interiors. Brushed aluminium door sills, crayon-colored seatbelts, and a distinctive Platinum Edition inscription on the scuff plate are among the other cabin details. The front and rear headrests are also embossed with the Porsche logo.

LED headlights with the Porsche Dynamic Light System, a premium Bose surround-sound system, eight-way electronically controlled sports seats, ambient lighting, and the characteristic analogue clock on the dashboard are just a few of the standard features on the new Porsche models.

The Porsche Cayenne is available in two body styles: SUV and Coupe.

There are both conventional and E-Hybrid variants of the vehicles available. A 3.0-litre turbo petrol V6 engine with 330 horsepower (regular iteration) and 449 bhp (E-Hybrid/17.9 kWh battery pack) is placed under the hood. 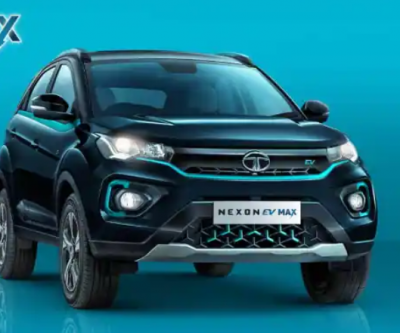