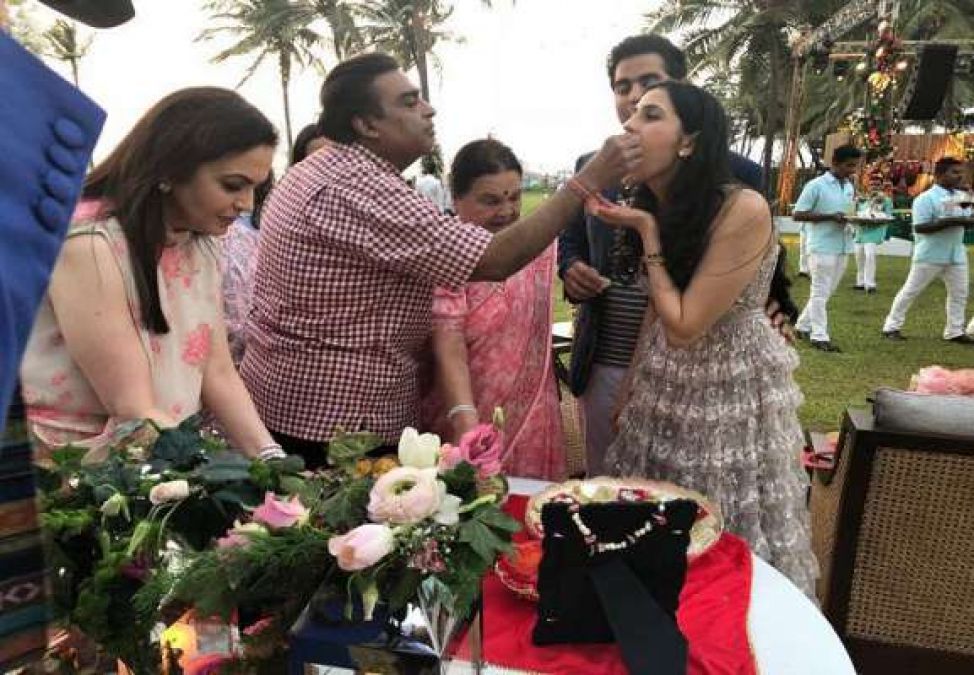 Recently, the birthday of the elder daughter-in-law Shloka Mehta has been celebrated by the entire family by the world's leading businessmen Mukesh Ambani and Neeta Ambani. This is her first birthday in the family since the wedding, and the entire Ambani family has teamed up with her through a video to make the occasion even more special.

In the birthday video, all family members including Mukesh Ambani, Neeta Ambani, Isha Ambani, Anand Piramal, Anant Ambani, Radhika Merchant will be available. They are wishing her a happy birthday. Anant Ambani, on the other hand, is also urging her to make Kaka in the video along with giving her a birthday wish. At the end of the video, Akash Ambani, the eldest son of the Ambani family, is seen expressing his love for Shloka along with wishing his wife Shloka a birthday.

For information, tell you that Shloka Mehta's birthday falls on July 11 and Shloka is the younger daughter of the famous diamond businessman Russell Mehta. Shloka Mehta is an entrepreneur by profession and is also the director of the Rosie Blue Foundation. Shloka is also a co-founder of ConnectFor and works to connect NGOs with volunteers.

Salman-Satish's duo will wreak havoc on the screen, this will be the name of the film! 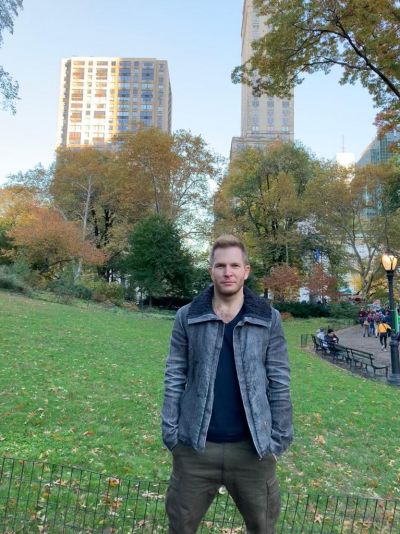 From Getting An Admission In Harvard Business School To Learning Investment Banking, Read How Andrej Rusakov Climbed The Ladder Of Success! 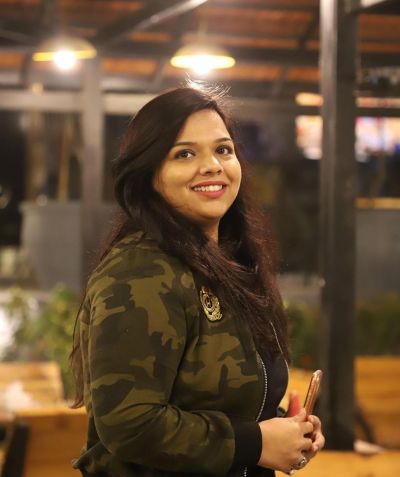 Avani Soni Makes Her Way As The Top Casting Director In Gujarat, Reveals The Challenges She Faced In Her Journey! 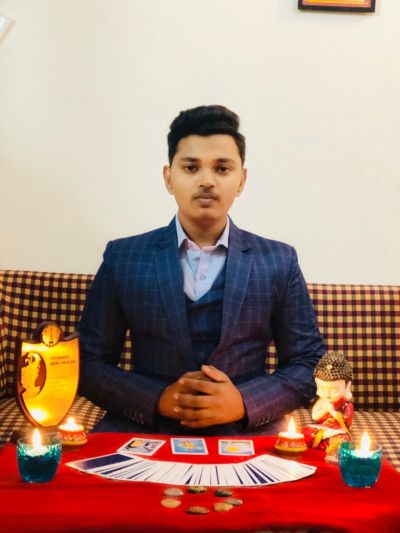 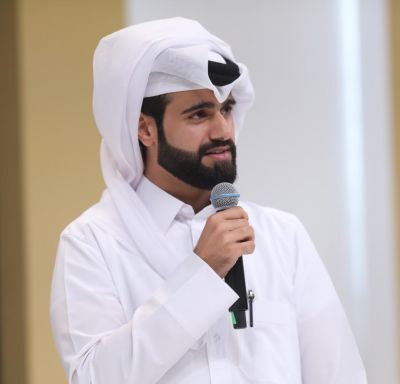 Meet Abdulla AlGhafri – An Entrepreneur, A Broadcaster And An Influencer In Qatar Who Is Living A Life Of His Dreams 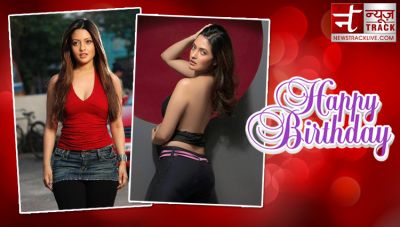 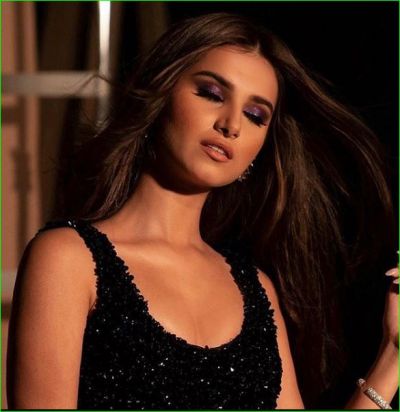