The Ambassador of Hindustan Motors, which has been a status symbol in the Indian market for decades, is going to return in a new avatar. Due to falling demand and loss, the company had stopped production of this iconic car in 2014. Now reports have revealed that the company is going to launch a new ambassador in India within 2 years. Hind Motor Financial Corporation of India (HMFCI) has joined hands with French car maker Pujo to bring back this classic car. The latest information has now come to the fore that both these companies are currently working on the design and engine of Ambassador 2.0.

Production to be done at Chennai Plant: The new generation Ambassador is going to be produced at the Chennai plant of Hindustan Motors. Whose work will be done under HMFCI which is an associate company of CK Birla Group. In an interview given to Times of India, Hindustan Motors Director Uttam Bose while talking on the production of this car has said that the new Ambassador has been launched in the best look. Pointing to the launch of the car in the coming year, it has been said that the design and mechanical work of the car has reached an advanced stage.

This car was a status symbol in India: The Ambassador of Hindustan Motors is based on the British carmaker Morris Oxford Series 3 which was introduced in 1957. Within no time, the luxurious car became a status symbol amongst the Indian consumer and also became the best selling car for decades. Due to low demand and losses, this company was closed in the country in 2014. In 2017, Hindustan Motors joined hands with French carmaker Puzo and CK Birla Group sold the Ambassador brand to Puzo for Rs 80 crore. Now the company can launch the customers' favorite ambassador in a completely new avatar. 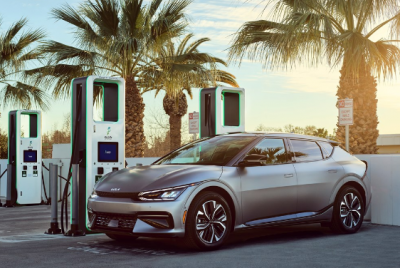