US will give Israel deadly weapons, may wreak havoc in Palestine Washington: Amid the ongoing Israeli-Palestine confrontation, the U.S. Biden administration has given the green signal to Israel to sell weapons worth $735 million, or about Rs 5.4,000 crore. Democrat lawmakers have questioned Biden's decision. However, it was earlier said that even after the ongoing violence between Israel and Palestine, there was no possibility of lawmakers objecting to the agreement.

These are lawmakers who have objected to defence deals who have also questioned the US administration for supporting Israel. Tell us that the Biden administration is constantly defending Israel. The United States on Sunday prevented the release of a third statement on the Israeli-Palestine conflict in the United Nations Security Council (UNSC). Aides to three MPs said parliament was officially notified on May 5 in connection with the large arms sale agreement before it was signed. According to the Washington Post report, the sale plan was conveyed to Parliament only in April. But now some MPs have questioned defence deals.

State that according to U.S. law, after formal notification, Capitol Hill, the U.S. Parliament, gets 15 days to object to the sale. In fact, the possibility of objecting to this sale was not being raised because both Democratic and Republican parties in the U.S. are supporting Israel.

Big news for PUBG lovers, a new name launched after ban in India

MP: Alert issued in many districts, rain may occur 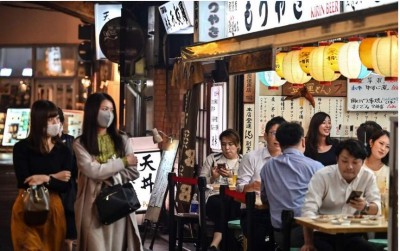 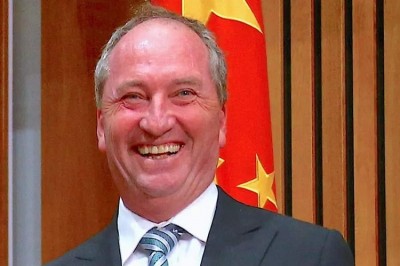