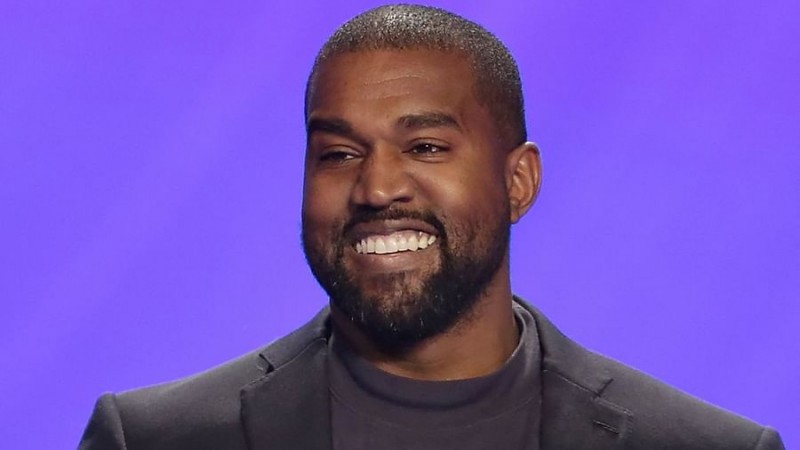 American rapper Kanye West has been in the news all these days over her romance with Julia Fox. The rapper's name is named by Newton Division in the battery report as alleged to be a suspect. He has not been taken into custody. However, no response from West in the matter has been released yet. According to media reports, the incident took place outside the Saaho warehouse at 3 am in South Santa and Bay Street in Los Angeles. Only its members are allowed to come to the club.

The online newspaper first reported citing police sources that the incident was to be processed under battery crime. With a maximum jail term of 6 months. TMZ also shared a secretly filmed video of West, which also shows Wednesday night and Thursday morning in which West is seen screaming. Police are acting on the case and no statement on it has been issued by the rapper so far. According to reports, Kanye was in Delilah, Hollywood, with Julia Fox that evening on the night of the incident. Later Kanye West had moved and she was in the club.

Let us tell you that long ago Kanye West and Julia Fox confirmed that they are dating each other these days. The couple has uncovered the news of their romantic relationship. He has said that I met Miami on the special occasion of the New Year. His energy was very positive and fun. They made me laugh a lot with my friends. We found that night so fun that we decided to go to New York to watch The Slev Play.