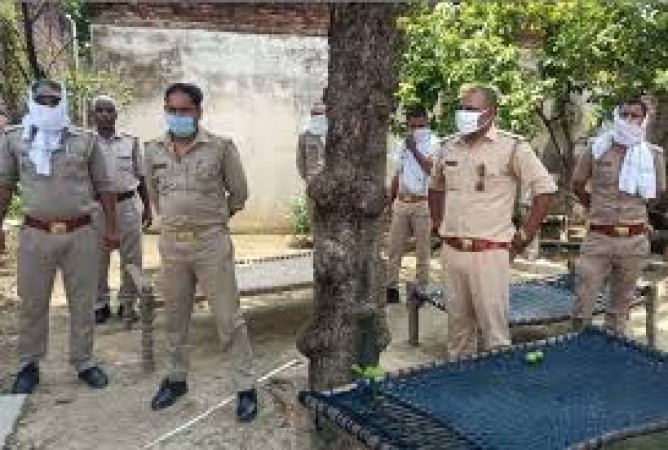 Lucknow: Many gruesome cases are coming from Uttar Pradesh. A case has been registered against six people including two lawyers in the murder of a man in Shukulpur village of Sangrampur police station area of Amethi city. After registering a case late night on the information of the deceased's middle son, the police have detained five of the accused. On the second day of the incident, a large crowd of people gathered at the deceased's house.

In the information given by Satyaprakash, it is said that the above attackers armed with sticks and iron rods came to his house late evening, and killed his father who had escaped home after beating him in the courtyard. After the FIR lodged late last night, the police have detained all the five criminals apart from Satyam. In view of the outrage over the incident, police of several police stations have been deployed in the village. On the second day, a crowd of many people came to express their grief.

12-year-old girl raped by neighbour in UP, accused absconding 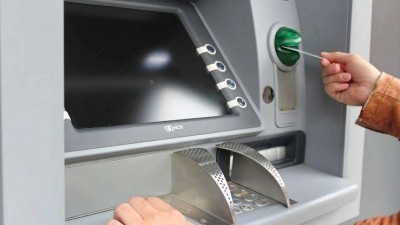 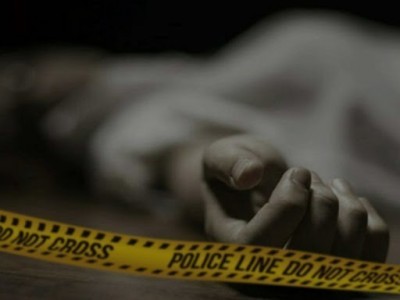 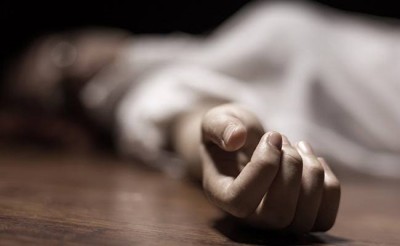 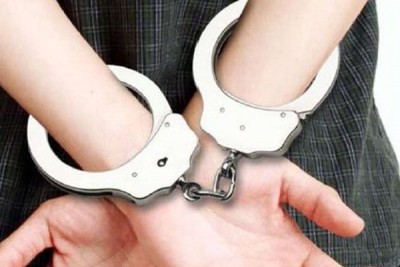 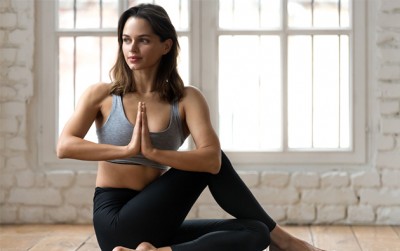 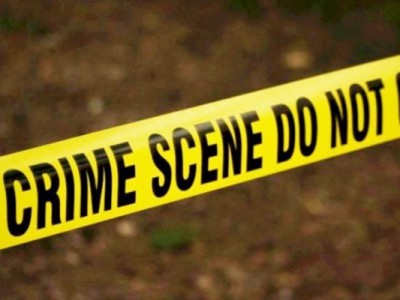