Who doesn't know Jennifer Lopez, a well-known Hollywood actress and model, is always in the news for something or the other. The actress, who won the hearts of her fans with her steamy acting, is once again the talk of the town. But this time the reason for her being in discussions is not her film or acting, but there is news of her affair. This rumour has been coming out for the past several days, while now the actress has also broken her silence regarding this rumour.

Jennifer responds to Ben Affleck's marriage: Jennifer has been dating Batman fame, Ben Affleck, for a long time now. The two are seen spending quality time with each other besides parties, events, red carpets. Now Jennifer has also been asked a question about whether she may soon marry Ben Affleck.

Jennifer is seen promoting her upcoming movie Mary Me these days. In view of the similarity between the movie and her personal life, she was asked if she was going to get married. Jennifer has said, 'I think I'll do it. You know me I am a romantic person. I've been married many times before.' Continuing, she further said, "I still fully believe in the Happily Ever After.'' Now Jennifer's reply in such a way can curb fans that the actress and Ben may soon share the good news of the wedding. 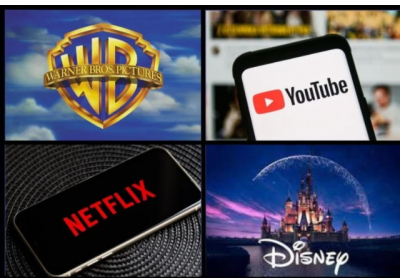 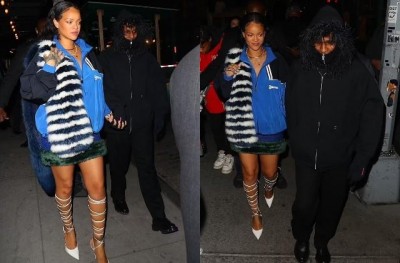