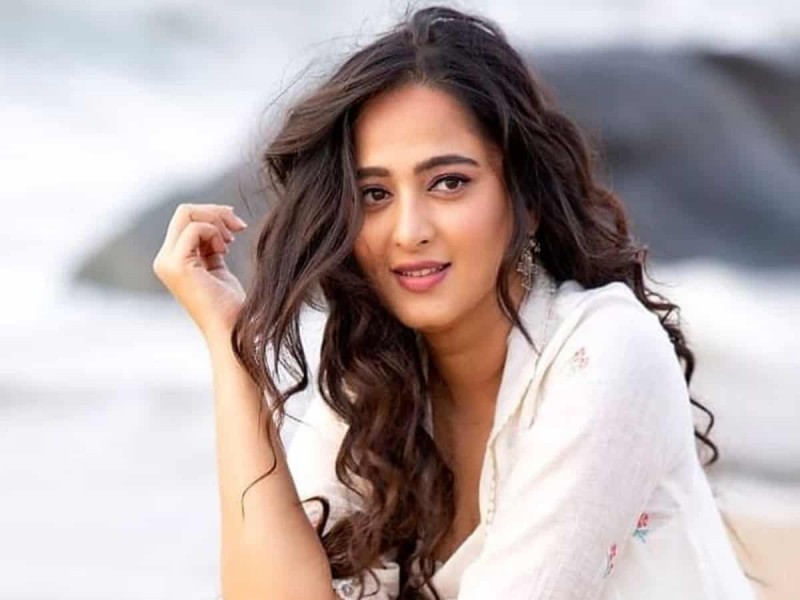 Social media giant Twitter's new rules have been a drag between the government and the app for quite some time now. The government has made it clear that Twitter will have to act in accord with Indian law. Meanwhile, stars are turning to Koo indian microblogging app. Now anushka shetty, a famous actress from the south Indian film industry, has also joined Koo.

Anushka Shetty has informed fans about joining Ku herself through another social media platform. Anushka took to Instagram to share the news with her fans. The actress has written that 'I hope you all will be good and safe. You guys follow my official ku account, here you are going to get updates. Thank you'. 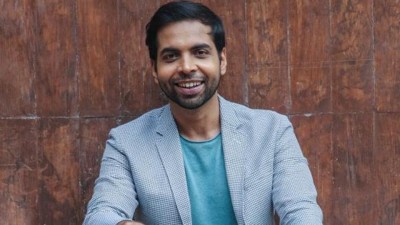 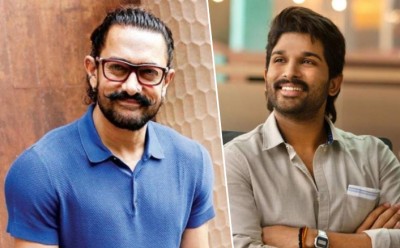 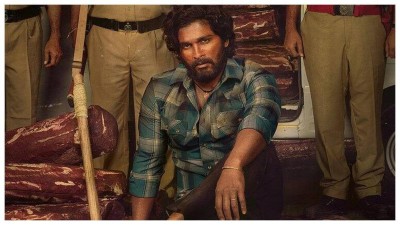 Allu Arjun starrer Pushpa to release in theatres on Christmas 2021 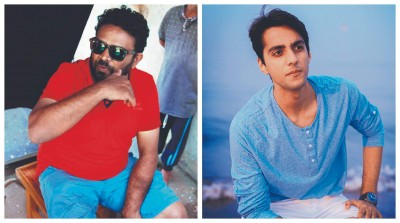 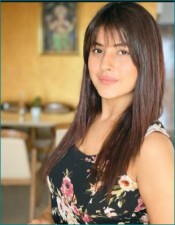 Will Shehnaaz Gill be a part of Bigg Boss OTT? Reveals herself 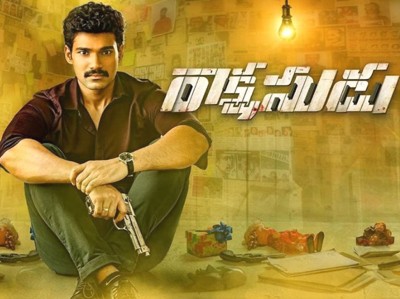