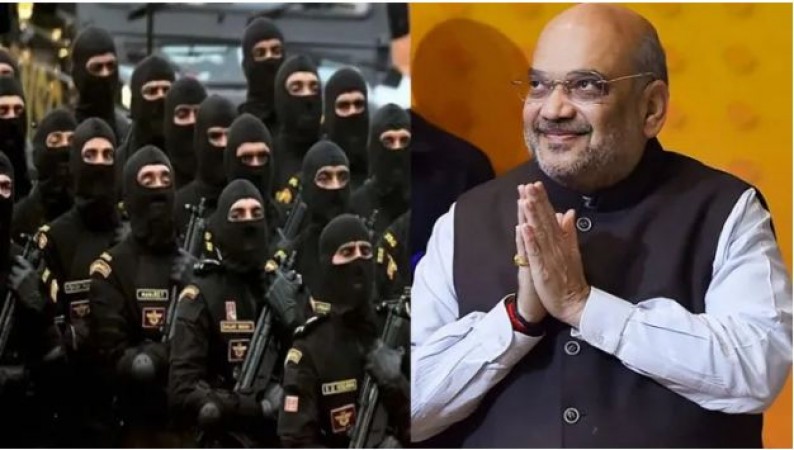 Flagging off the NSG’s Sudarshan Bharat Parikrama Car Rally and flag-in of CAPFs All India Cycle rally during the ongoing #AzadiKaAmritMahotsav. https://t.co/z5sRKkC2ww

According to PIB, during the 7,500 km long journey, the car rally of NSG will pass through important and historic places related to the country's freedom movement and freedom fighters in 18 cities across 12 states. The rally will conclude on October 30, 2021 at the Police Memorial in New Delhi. On the other hand, cycle rallies, which began on August 15, 2021, include about 900 cyclists, including officers and jawans, who travelled 41,000 km from 21 states to reach the national capital on Saturday.

The rallies organized by the Union Home Ministry are aimed at celebrating the 75th anniversary of the country's independence as the 'Amrit Mahotsav of Independence' and spreading the message of mutual brotherhood by visiting historical sites related to freedom movement. At the same time, to meet the youth and inspire them to patriotism to maintain the unity and integrity of the country.