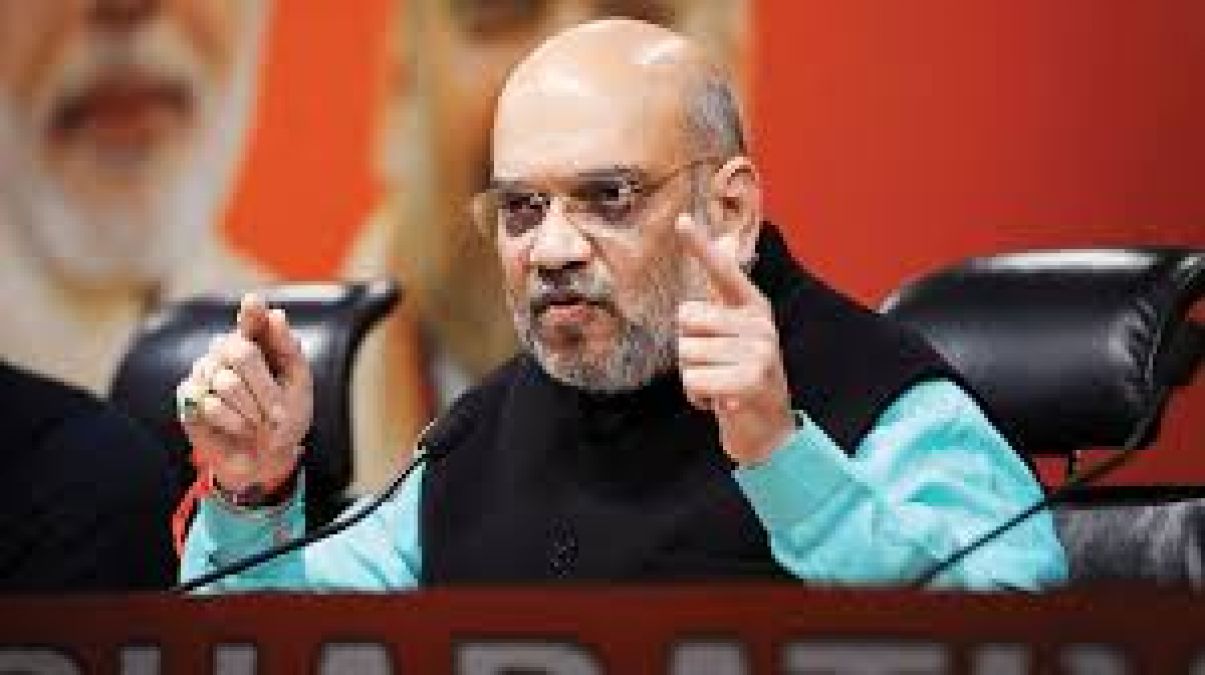 NEW DELHI: On the occasion of Independence Day, Union Home Minister Amit Shah said that under Modiji's leadership, today our country is moving at an unprecedented pace in all areas like education, health, security, and infrastructure. Home Minister Amit Shah has said that on this Independence Day, all of us countrymen should perform their duties towards the nation and take violence in realizing Modiji's resolve for a new India.

In a tweet, Shah said, the foundation of our independent India consists of the sacrifices and dedications of innumerable patriots and great men and all fighters who have made their invaluable contributions to the country's independence on this Mahaprava and all dedicated to the security of the country with their courage and courage. Naming the heroic soldiers.

Everyone is aware that the country is celebrating the 73rd Independence Day today. Patriotic slogans are being echoed in memory of the people who have fought for celebration and freedom. Prime Minister Narendra Modi once again hoisted the tricolor on the ramparts of the Red Fort and addressed the nation. This is Narendra Modi's first speech from the Red Fort since becoming Prime Minister for the second time in a row, so the speech was watched not only by the country but also of the world. 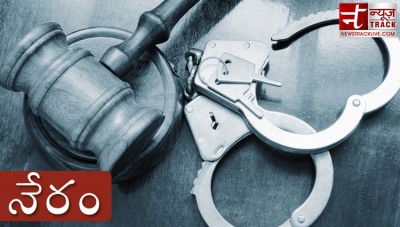 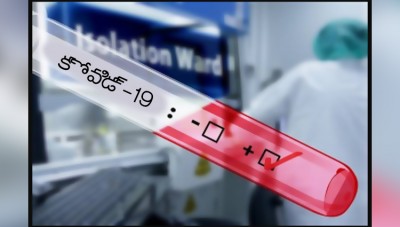 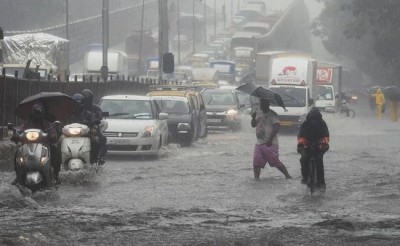 IMD predicts rain in these districts of Rajasthan 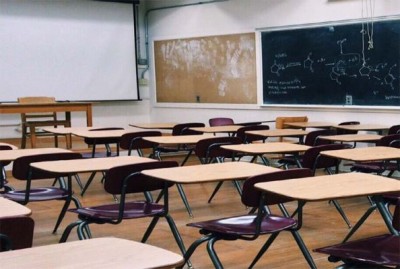 Will the school open from September 21? Know here 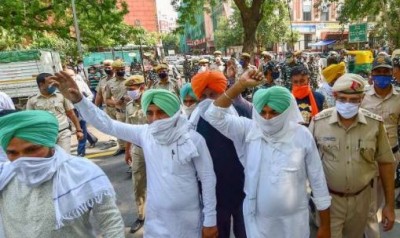 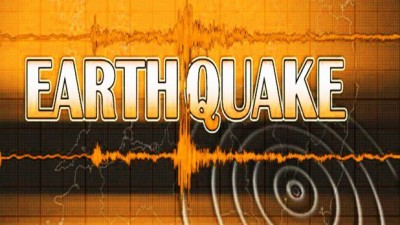