Amit Shah’s refusal to meeting TN MPs is against to democracy: Stalin CHENNAI: Tamil Nadu Chief Minister M.K. Stalin stated on Thursday that an all-party conference will be held on Saturday to discuss the next steps in the state's application for exemption from the NEET medical entrance tests. Stalin further said that Union Home Minister Amit Shah's refusal to meet with a team of Tamil Nadu legislators on the subject is anti-democratic.

In a speech to the state legislature, Stalin invited leaders of various political parties to attend the conference, and based on the outcome, the next line of action in opposition to the National Eligibility-cum-Entrance Test (NEET) will be taken. He stated the state assembly's bill to exempt students from NEET has been waiting with Governor R.N. Ravi for a long time. President Ram Nath Kovind has not yet been asked to sign the bill.

Members of Parliament from Tamil Nadu, according to Stalin, sent a memorandum to the President's Secretariat on December 28 detailing the negative consequences of NEET as well as the delay in receiving the President's approval for the Bill. 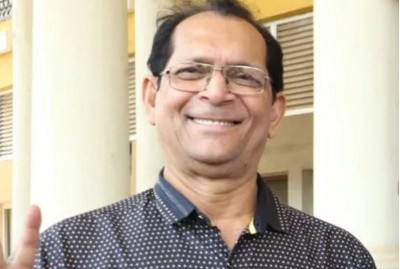 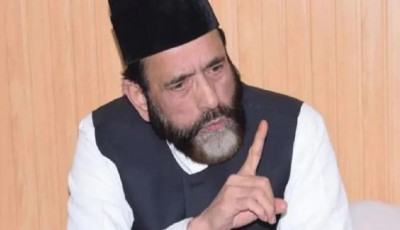 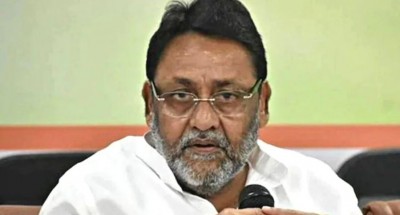