Amit Trivedi considers debate on Nepotism a waste of time 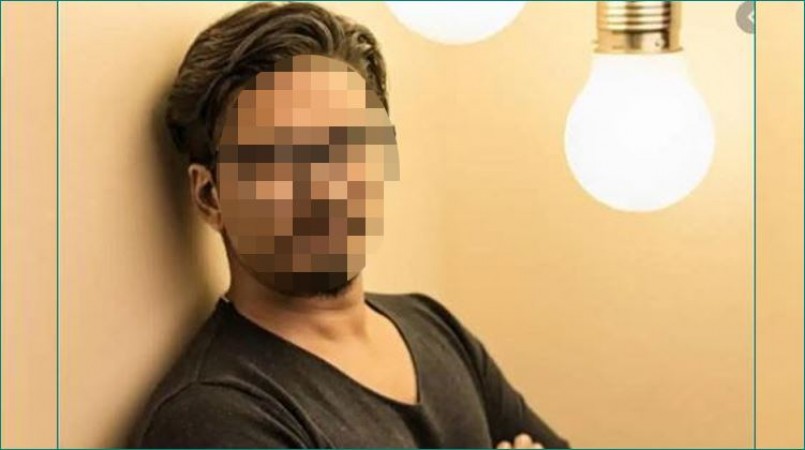 Bollywood actor Sushant Singh Rajput is no longer in this world. After his demise debate on nepotism re-ignited. Till now many big artists including Kangana Ranaut, Saif Ali Khan and Vivek Oberoi have made revelations on nepotism. Meanwhile, people are also coming out of the music industry. In the meantime, Popular Music Composer and singer Amit Trivedi have also put their side on nepotism.

He will remember Sushant through his composition. He will remember Manjha from 'Kai Po Che', Namo Namo from Kedarnath, Kafirana and Jaan Nisar. Apart from this, Amit Trivedi said, "Whenever I sing or play these songs on stage, then Sushant will come first in everyone's mind and how he broke the heart of all of us by taking this tough step. Whatever the reason may have been, but he took this step. I was really shattered and heartbroken. We have worked very closely, it is difficult to deal with such a loss."

"Nepotism is very bad. These days people are wasting a lot of time talking on this topic. It is not called nepotism. If nepotism occurs, it is only between the hero and the heroin, otherwise, it is not anywhere. Nobody's father is upset that his son is a director or music director or a singer. You should ask this question only to the actors. No one else is worried about it, I'm not. In the music industry, there is nothing called nepotism."

Fan registers Tara in the name of Sushant