Ananya Pandey has been hit by users due to this slight mistake... Ananya Pandey, who has been debuted with the film 'Student of the Year 2' in Bollywood, has become a victim of trolling on social media these days. Entry into the film industry has already made headlines on social media. In the past, spelling mistake has made her a social user target. The user has trolled her quite fiercely and that's because of her recently shared post that you can also see here.

Amitabh-Amir spoke on India's defeat, said, "What game did they play?"

In fact, Ananya recently posted some pictures with Suhana Khan and Shanaya Kapoor, and the pictures went viral on social media. Some were engrossed in the praise of the photos, but some users stopped looking at the caption of the picture, which had some spelling errors. 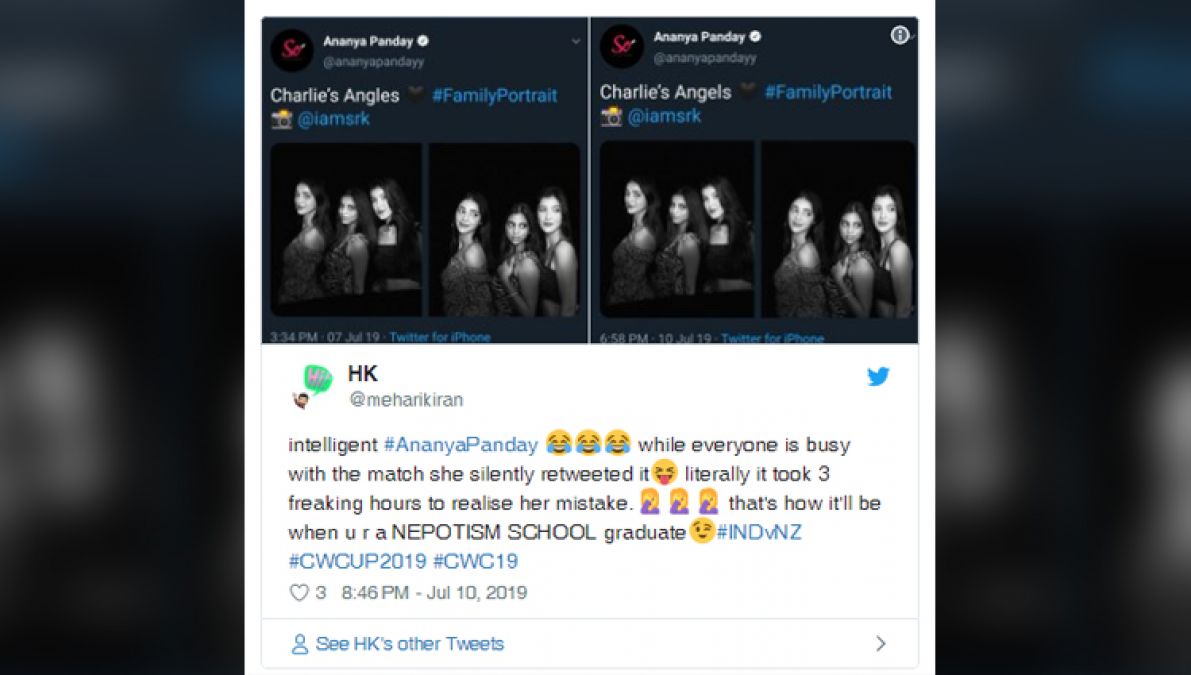 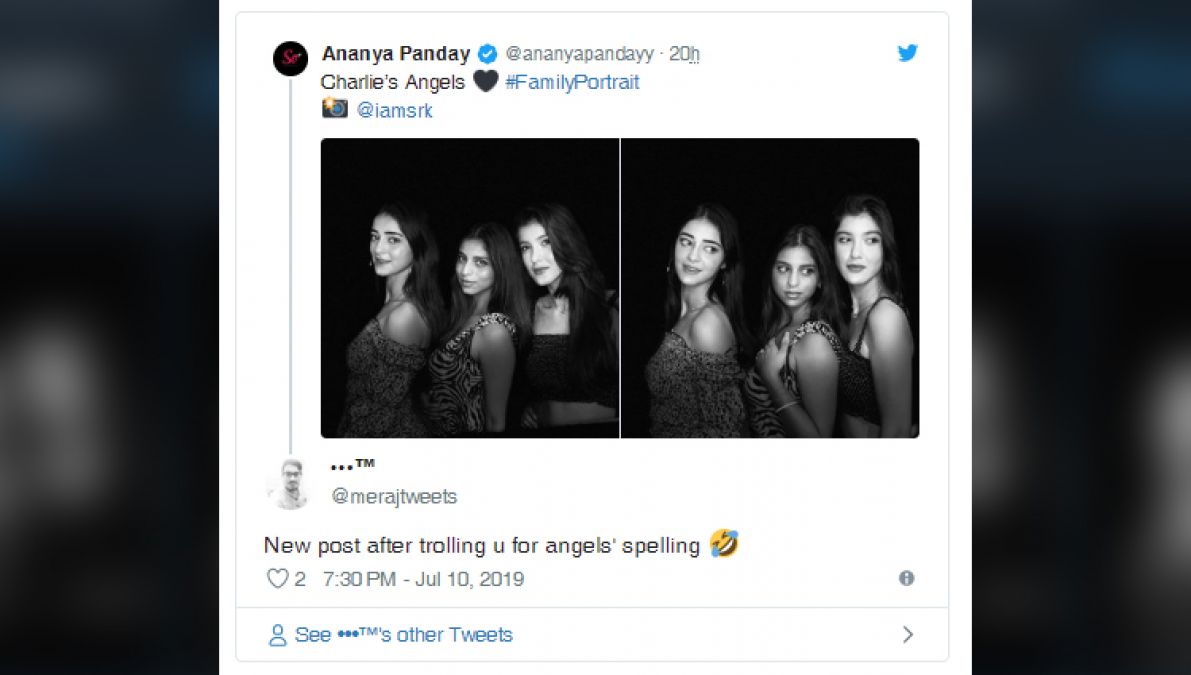 Shortly thereafter, Ananya realized her mistake and re-posted it with the Kart Spelling. Ananya then trolled the bean post for deleting and resharing. In total, they had to listen to the users by the same mistake. 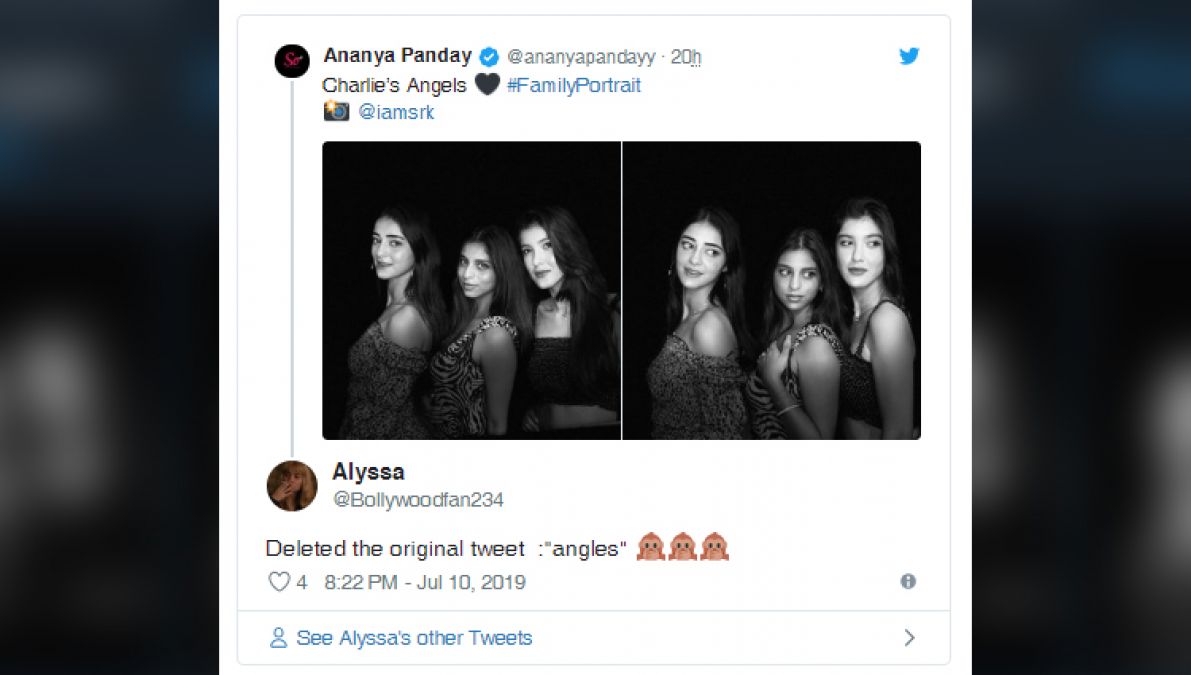 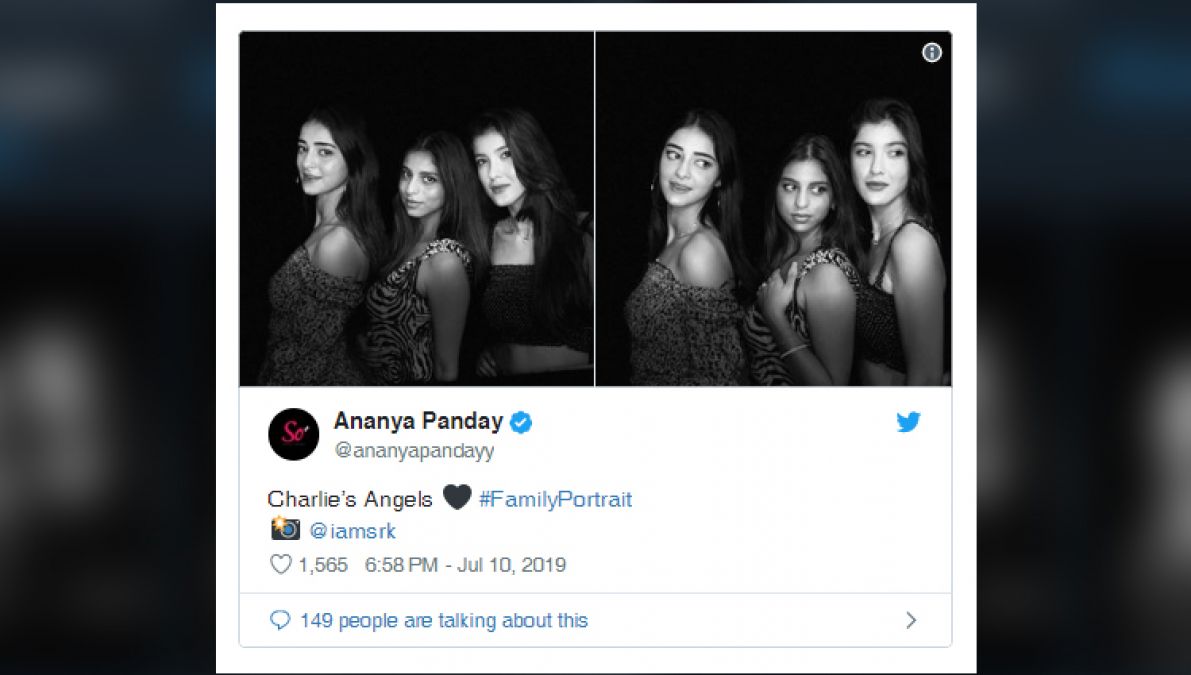 On the other hand, Ananya is likely to be seen with Karthik Aryan and Bhumi Pednekar in the remake of 'Pati Patni Aur Vo'.

Amitabh-Amir, Big B, who spoke on Hindustan's defeat, said, "What played the game?