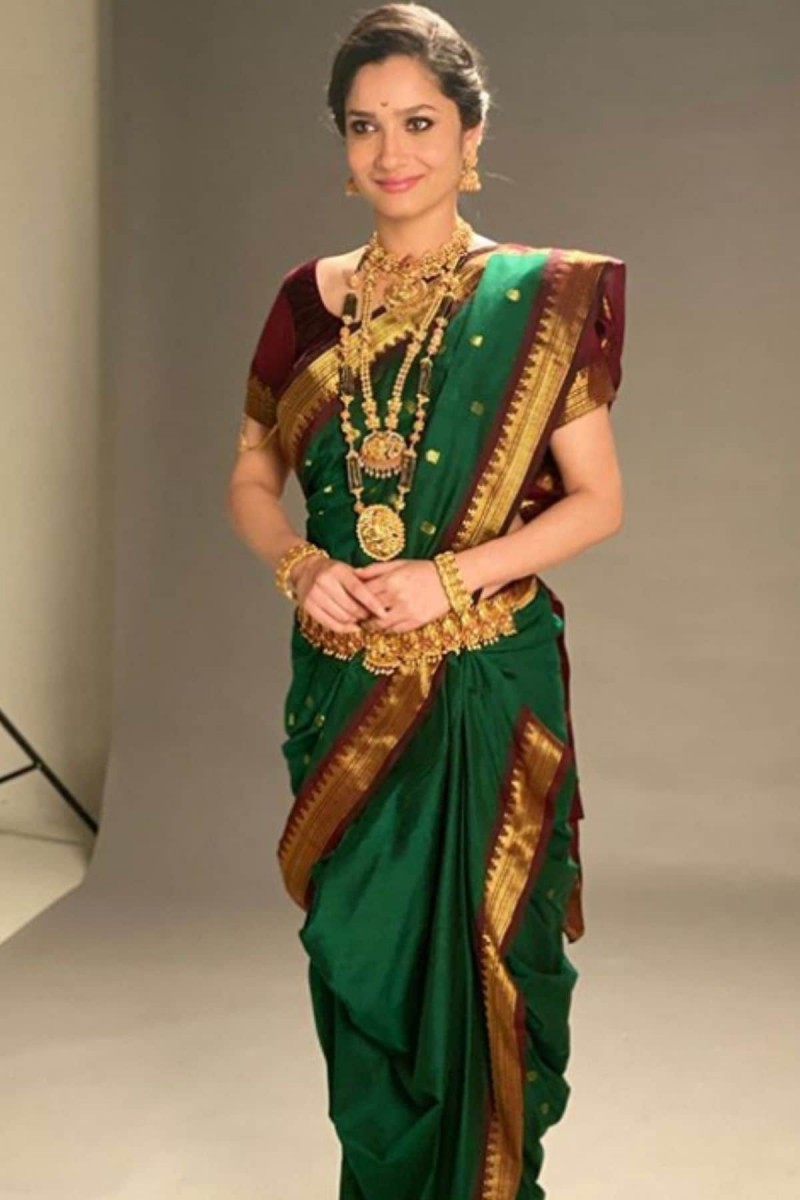 Like other people, television actress Ankita Lokhande is also celebrating the festival of Navratri with pomp. But, in a slightly different way, Ankita started the first day of Navratri with her stunning photoshoot. In which she appeared in Marathi look. Her fans liked her avatar, but Sushant Singh Rajput's fans looked a bit annoyed.

Commenting on this picture of Ankita, the user has written, 'what happened now, are you not raising voice for Sushant? Please tell us what is going on.' Others have written, 'We need justice for Sushant. Please tell where the inquiry reached. what's going on?' Ankita has not given any response to this at the moment. Among these comments, the photos of the actress are also being well-liked. 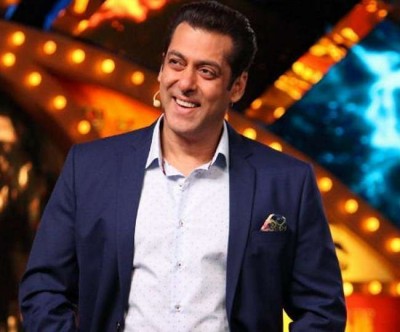 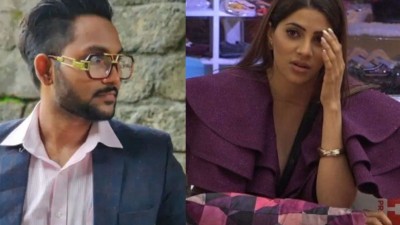 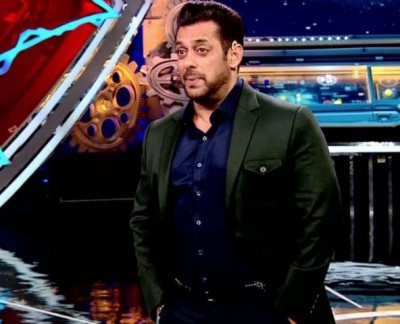 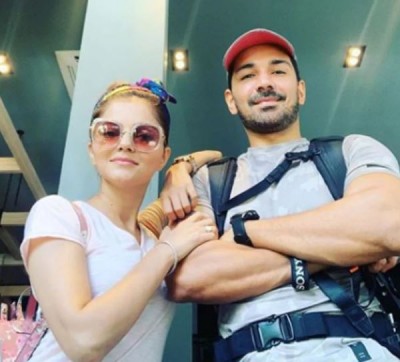 Salman Khan angry on Rubina, says, "Don't resort to me to be famous." 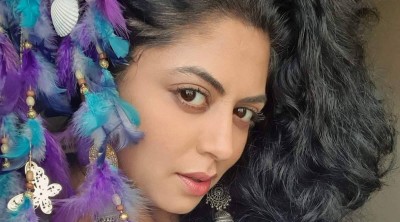 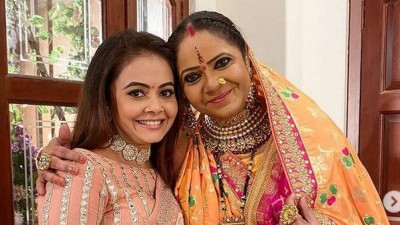