Another Shock to Selena Gomez after the depression, this player has won over the Instagram Famous Singer Selena Gomez, who has won millions of hearts from her superb songs, is once again in the limelight. In addition to Selena's songs, she is also being discussed for social networking sites as she has the highest number of followers on Instagram in the world. If news is to be believed, Selena Gomez is the world's number one celebrity since 2016, whose social media has the most followers.

But now there is a bad news for Selena Gomez and her fans. It is being told that the number of Followers on Selena Gomez's Instagram has decreased. She has come down from the foot of the most followers and came to the other. According to American Magazine US Weekly, now football player Cristiano Ronaldo has become the number one player in the world, who has become the most followers on the Instagram. 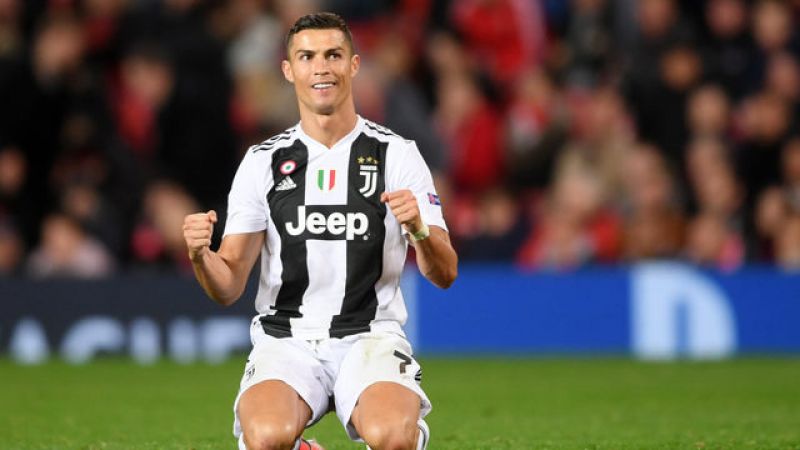 If talking about statistics, there are total followers of Singer Selena Gomez's Instagram, 144,321,029, while Cristiano Ronaldo has 144,338,650 followers. There are more than 17,621 followers of Ronaldo from Selena. Let us tell you that Selena Gomez was number one since the yea

Selena is going through poor health these days. It is being told that she is going through a mental health struggle. These days Selena Gomez is getting her treatment through psychological facility. She is taking dialectics behavior therapy. Doctors have said that their health is gradually improving, but whenever she come into depression she move away from the social media and some people.r 2016, who had the highest number of installers on Instagram.

Priyanka Chopra reveals why she wore a dress by Harvey Weinstein's ex-wife at her bridal shower?

Avengers 4: Iron man is to sacrifice his loved ones to defeat Thanos ?