On the lines of Uttar Pradesh, now the bulldozer action has also started in Bihar. Yes, and it has been started in the capital Patna. Today i.e. on Sunday morning, the administration has been engaged in demolishing the houses in the Nepali Nagar area (Digha) under Rajiv Nagar police station of Patna. In fact, the administration had completed the preparations on Saturday itself and today, i.e. on Sunday morning, 17 JCBs and 2,000 policemen arrived with the Bihar Police. At the same time, as soon as the bulldozer with the administration was seen, there was a commotion in the area and in the meantime, angry people pelted stones at the police, in which city SP Ambarish Rahul was seriously injured. Police have arrested more than a dozen people in this case.

#WATCH | Bihar: A brief clash ensued between Police and locals during an anti-encroachment drive at Nepali Colony in Rajeev Nagar, Patna. Police used tear gas shells to disperse the locals.

It is being told that all these houses have been constructed by illegally occupying the land of Bihar State Housing Board. In fact, about a month ago, a notice was sent to the owners of all the houses that they should vacate the land soon or else the administration will demolish it. However, no one listened and that's why this step was taken. For several months, the locals had been opposing it and at the same time, they had pleaded with the administration that they pay tax to the municipal corporation for the house, get electricity connection and other facilities on the same house. However, the administration had already sent notices to them to vacate the land. After that, the administration has now started taking action. After issuing a notice last month, a team of Patna district administration along with dozens of bulldozers and a team of hundreds of police forces reached Nepali Nagar in Rajiv Nagar area to demolish the illegal construction on 20 acres.

Let us tell you all that in the past, the people of Rajivnagar had also protested outside the residence of Bihar Deputy Chief Minister Tarkishore Prasad in Patna demanding a ban on bulldozers. Yes, and a large number of women were also among these protesters. All of them say that the Patna administration has issued an order to demolish more than three dozen houses in Nepali Nagar of Rajiv Nagar and about 20 acres of land is to be acquired here and a house has to be built for the judges of the Patna High Court. However, earlier land was acquired for the CISF camp office, CBSE, at Ghoddod Road in Nepali Nagar. During this time, there was a commotion between the local people and the police administration in this area. 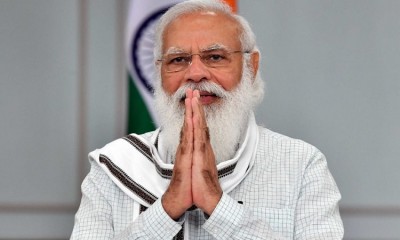 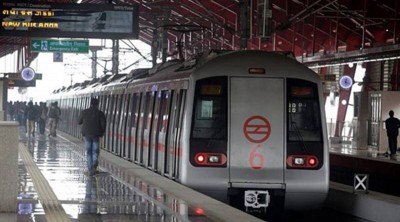