According to the Foreign Office, the accounts were hacked. The comments have since been removed. According to the source, the video contained a rap song emphasising where the administration has gone wrong, utilising the premier's tag line 'ghabrana nahi hai (We don't have to worry)'.

"How long do you think @ImranKhan that government officials would remain silent and continue working for you without being paid for the past (three) months (and) our children being pulled out of school due to non-payment of fees? Is this the country of NayaPakistan?" The video was captioned by the verified account.

The user, quickly tweeted- "I am sorry @ImranKhan, am not left with choice alternative," the user said i, apologising for posting the video. However, a spokeswoman for the Ministry of Foreign Affairs confirmed that the Embassy of Pakistan in Serbia's Twitter, Facebook, and Instagram accounts had been hacked, the report read. 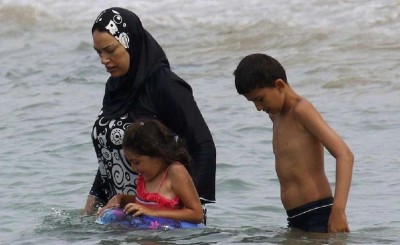