Anupama to be addicted to Anuj's love, Kinjal to separate from Paritosh! StarPlus' superhit TV serial 'Anupama' is all set to have another twist soon. Anupama's house on the show is going to knock happiness once again. The Shah family will be seen having fun together after a long time. Well you have seen so far on the show, Anupama goes to drink pan milkshake with Anuj. Amidst all this, Anupama gets a call from Pakhi. After that, Anupama goes to Pakhi's school. Here Devika explains to Anupama that she is trying to ignore her love.

Amidst all this, there is now going to be a new uproar in the story of the serial 'Anupama'. In fact, in the upcoming episode of serial Anupama (Anupamaa Upcoming Episode), you will see anupama and shah family preparing to celebrate the 50th wedding anniversary of Ba and Bapuji. Here Anupama will give Ba and Bapuji their 50-year-old wedding couple to wear. Anupama will prepare for the wedding with her children. In the meantime, kavya will be furious to see Anupama doing household chores. 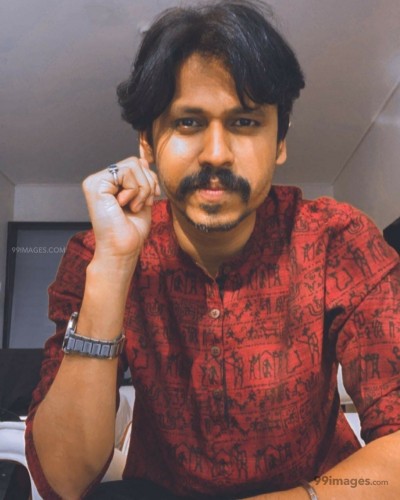