Apple's AirPods 3 to be launched soon 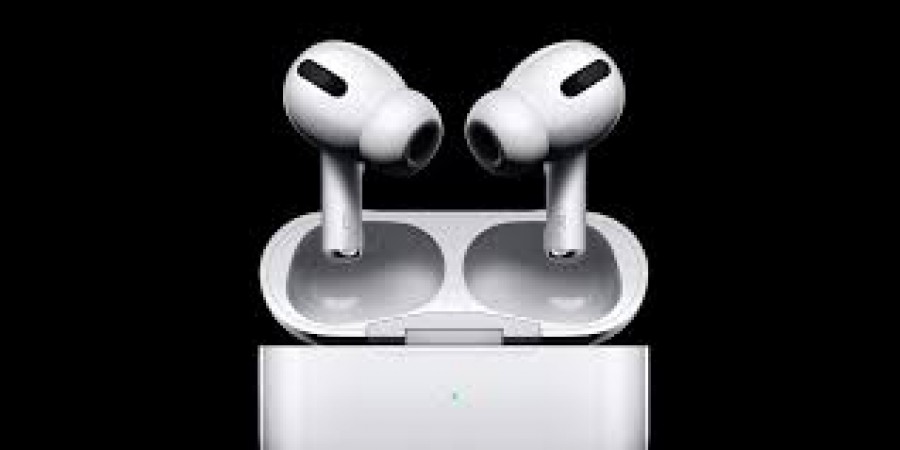 Apple AirPods 3 will be in the starting month of 2021 next year. These new wireless earbuds will be in a design similar to the company's AirPods Pro. Meaning, AirPods 3 will look like the latest Airpod version of the company in the look. In the initial report, it was being claimed that Apple company would bring it without affordable cancellation feature with the intention of presenting it at an affordable price point. But it has been told in the new revelation that Airpods will not only come with noise cancellation, but many cool new features can be seen in it. AirPods are currently available for sale for around Rs 12,224 with a wired charging case, while AirPods with wireless charging case can be priced at Rs 12,300.

Talking about AirPods launched in the year 2019, except for its design, new wireless earbuds will get active noise cancellation, better sound quality, water and dust registers, which will not only make them different from the rest, but the reason for the increase in the price of new earbuds Will also be made. It is worth noting here that Apple iPhone 12 will be launched without a headset. Apple's move could boost wireless headset sales. However, this step of the company may disturb many users. However, according to GSMarena Apple's report, AirPods can be given with some variants of the Future iPhone.

According to a recent report by Counterpoint Research, Apple's share in India's hearable market is around 27 percent. The company is focusing on monetizing this 27 percent market. According to the report, the features of Apple Airpods should not be compromised for a large market share. Airpods have a lot of dominance in the Indian market due to its noise cancellation feature, easy integration and quick charging. 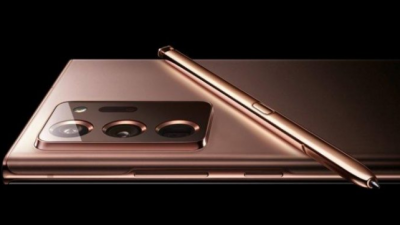 This smartphone may be the most expensive Samsung phone, know complete details 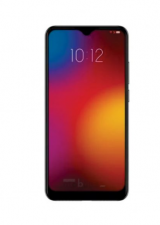 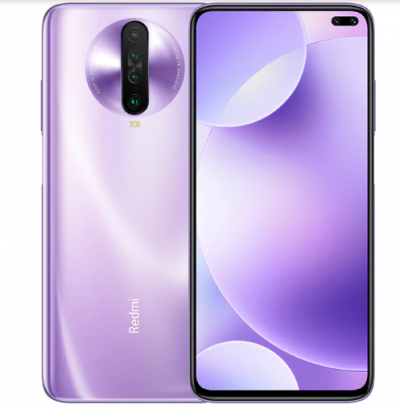 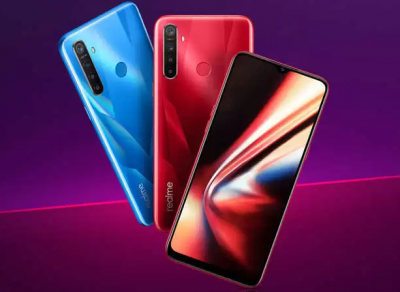 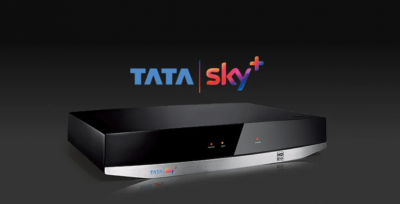 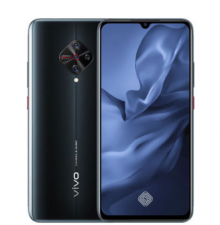 Vivo cuts price of this smartphone, will be available for sale