England fast bowler Jofra Archer expressed regret for missing the 2021/22 Ashes owing to injuries, noting that a fast bowler would never want to miss a trip to Australia. Due to a recurrence of a stress fracture in his right elbow, Archer has been out of cricket since August of this year.

"It was difficult to take in the sight of the ball seaming and bouncing around... As a fast bowler, this is definitely one cricket tour you don't want to miss "During a tea break at The Gabba, Archer spoke with Channel Seven.

The 26-year-old also provided an update on his elbow injury recovery. "I believe the final scans were completed. The results were just released yesterday, and they appear to be pretty promising. Everything is going swimmingly. It's just a matter of being a little more patient and waiting a little longer. I'm almost to the finish of my journey." Archer was perplexed as to why England left Stuart Broad and James Anderson out of the first Ashes Test, but he voiced confidence in skipper Joe Root's judgement.

The current Ashes Test at The Gabba is the first since the Boxing Day Test in 2006 when neither Anderson nor Broad are in England's starting lineup. 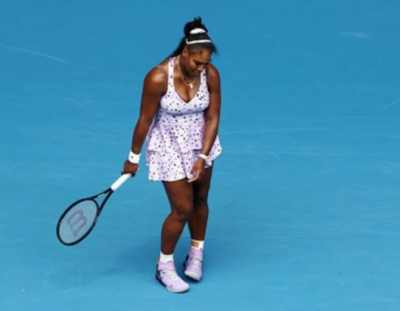