It's so well known that the wedding season has begun, and every day the biggest actors are tying the knot. Recently, many such stars have been secretly getting married, and a variety of memes about marriage are also being made on social media these days, and these memes are fast going viral.

A lot of jokes are being made about marriage and the lives of married people. As the wedding season is underway, see some fun memes that both Married and Unmarried are going to enjoy. 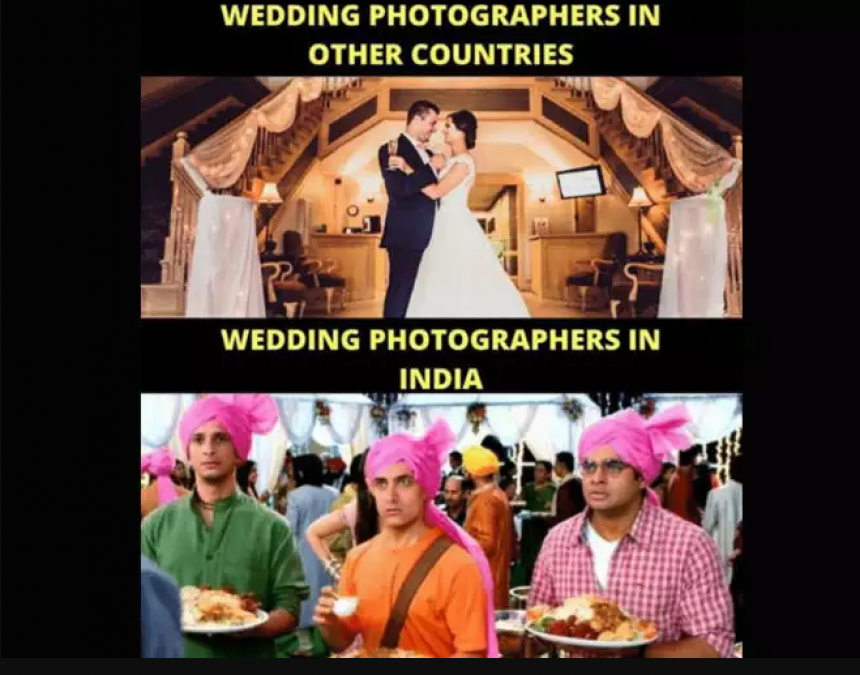 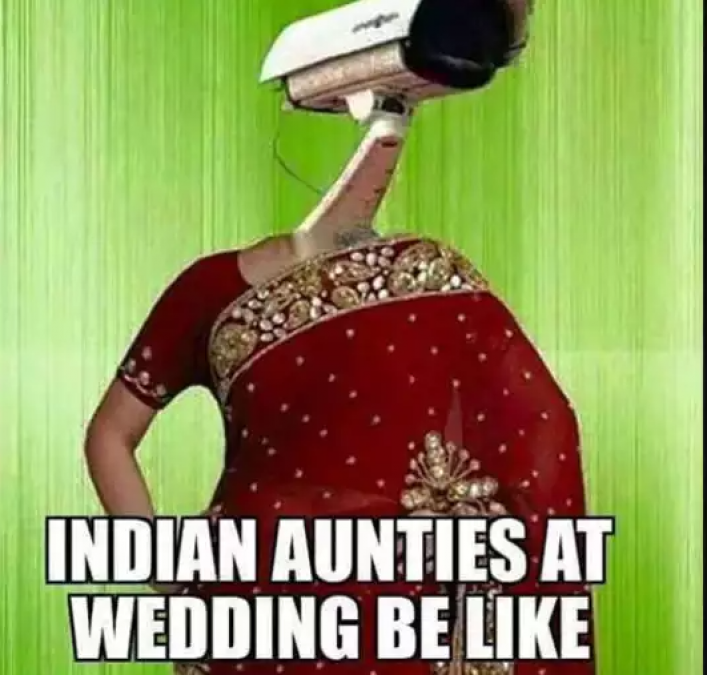 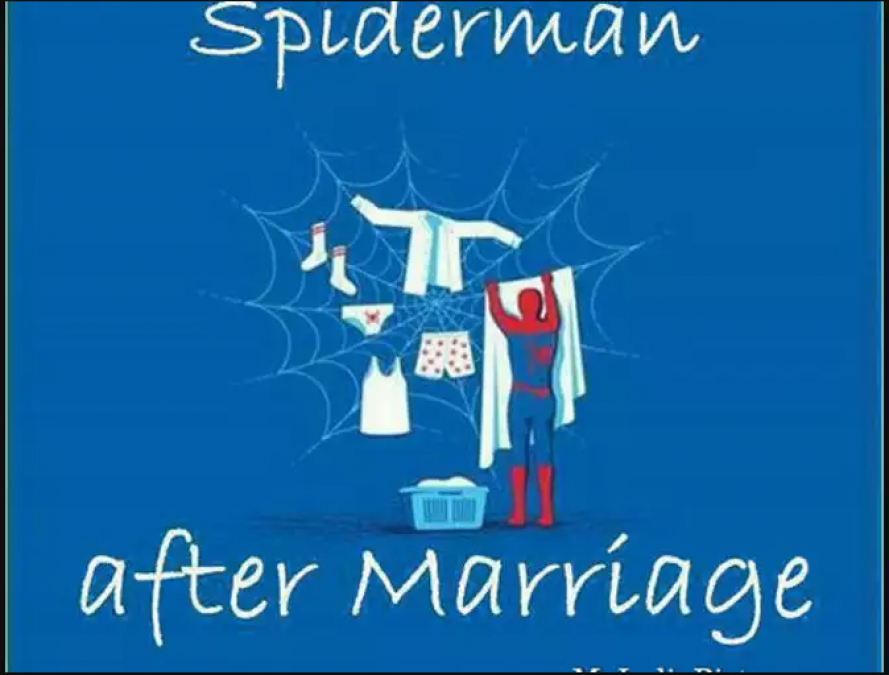 The plight of most husbands 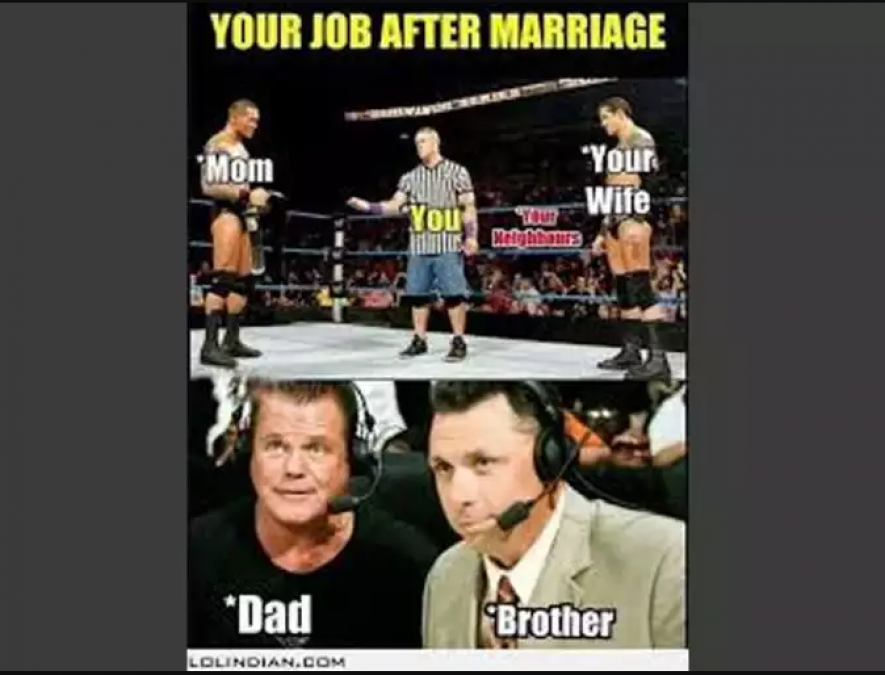 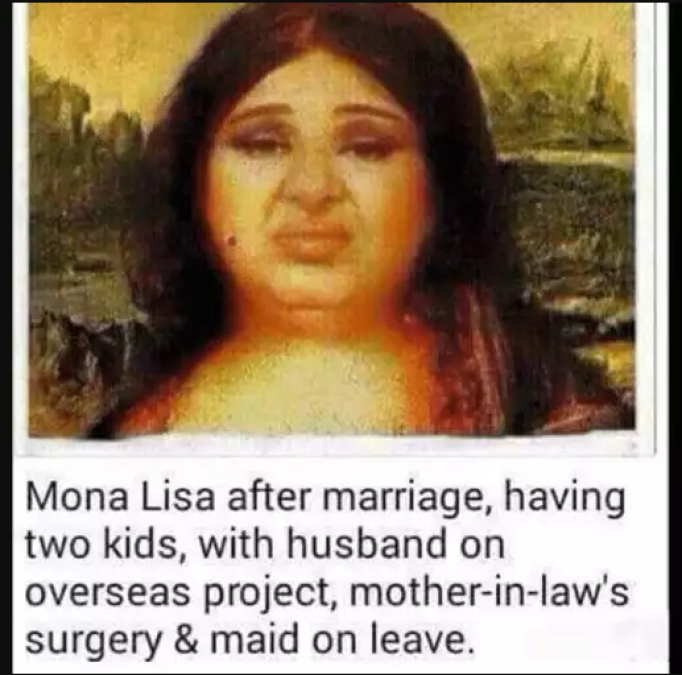 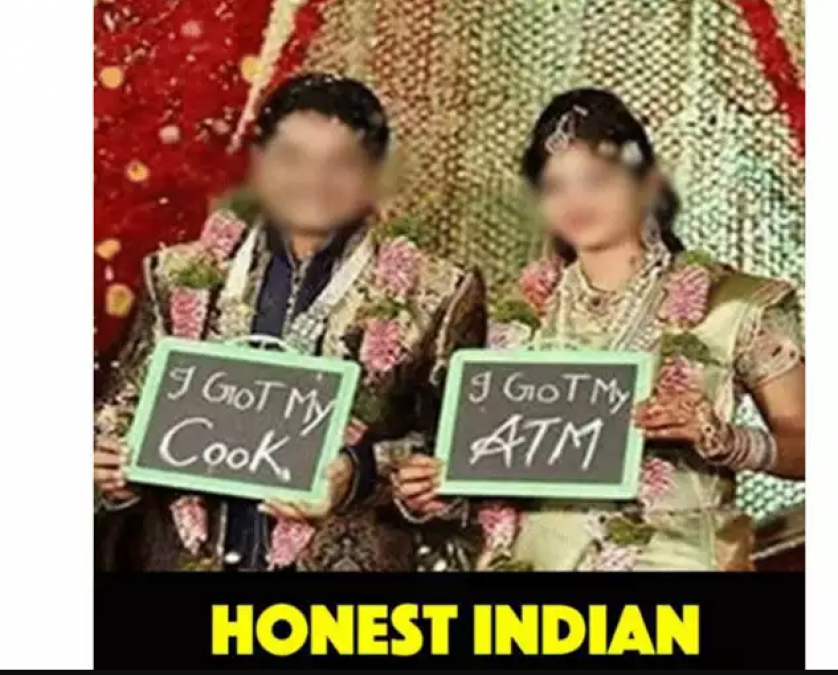 Get married or good relationships will go away 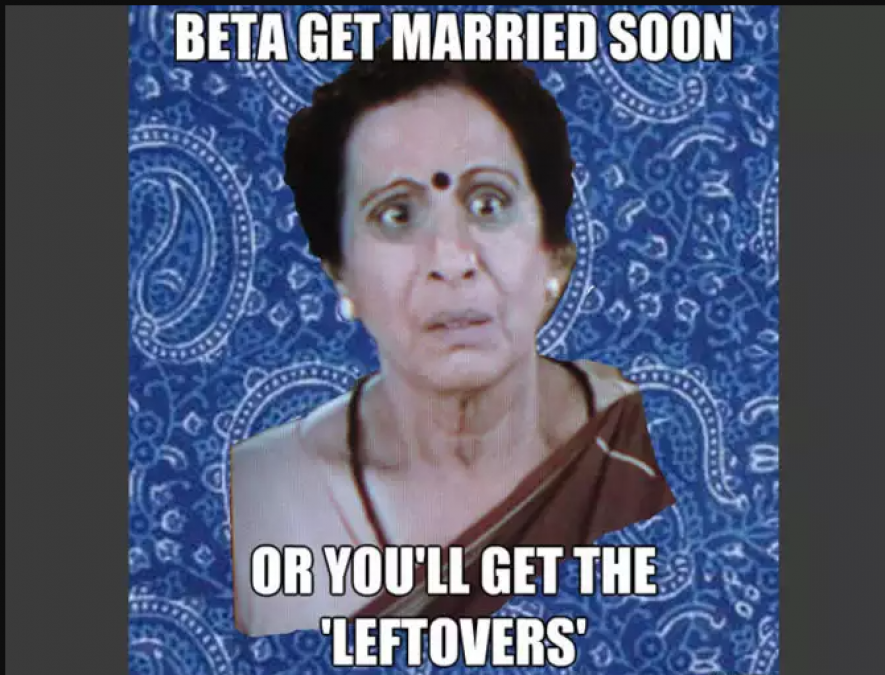