The most popular serial of India and on Colors TV Naagin actor and Pavitra Rishta. Naagin fame Arjun Bijlani recently celebrated his birthday with his friends from the industry. Ankita Lokhande, who is not only his neighbor but also one of the closest friends of Arjun from the TV world, was seen having with the Ishq Mein Marjawan actor at his place. Ankita Lokhande who got break-up with her Boyfriend Sushant Singh Rajput.

The two tried to recreate the magic of the classic song 'Pyaar Hua Ikraar Hua' which has been originally filmed on of legendary actors Raj Kapoor and Nargis. Ankita shared a video on her Instagram account.

In the video, Arjun is seen dressed up as Raj Kapoor and Ankita as the beautiful Nargis. To make the video more interesting, Ankita used the umbrella of Arjun's son Ayaan. They both look cute together as they danced together.

Arjun threw a birthday bash for his close friends in Mumbai on November 30th. The party was attended by TV hotties like Mouni Roy, Karishma Tanna, Sanjeeda Sheikh, Adaa Khan to name a few.On the professional front, Arjun is busy with his daily soap Ishq Mein Marjawan while Ankita Lokhande is gearing up for her Bollywood debut Manikarnika The Queen of Jhansi with Kangana Ranuat as the lead.

Dhinchak Pooja’s Crush is in Big Boss House, But who? 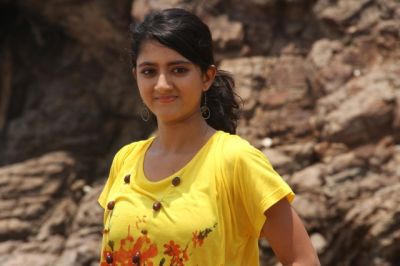 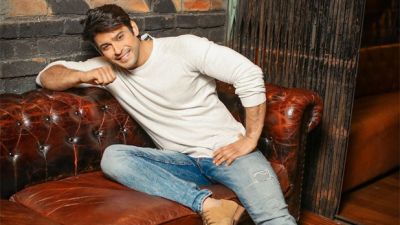 BB13: Has love returned between Asim and Siddharth? 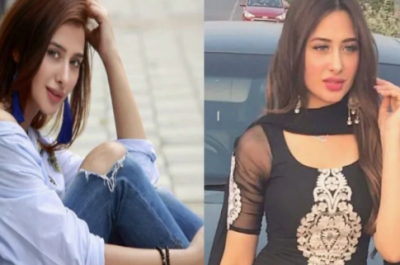 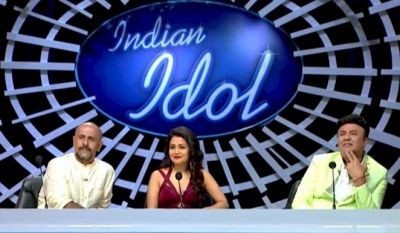 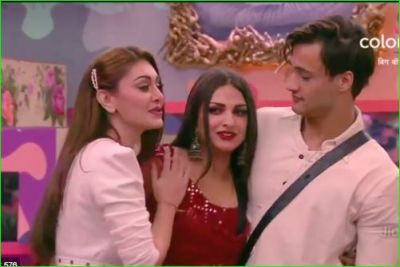 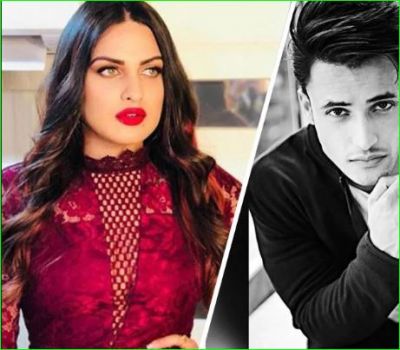