LAHORE: Leg-spinner Aroob Shah was selected Pakistan's captain on Wednesday for the ICC U19 Women's T20 World Cup, which will take place in South Africa from January 14 to January 29 of 2019.

Aroob, 18, who has played for Pakistan's senior women's team in two ODIs and five T20Is, will have the assistance of powerful right-handed hitters Eyman Fatima and Shawaal Zulfiqar in the squad chosen by chief selector Asmavia Iqbal.

"I wish to congratulate the 15 athletes who were selected for the U19 event roster. I continue to believe that this team can succeed in the major competition and has the potential to." " I want to applaud the coaches who have painstakingly worked to improve the players' talents in order to make them ready for the tournament. These guys were chosen after a thorough and demanding selection process." In an official release, Asmavia said, "The event will also assist us to increase our pool of players, which will ultimately help in developing a strong and more competitive squad at the senior level."

Following their performances in this year's Women U19 T20 Tournament, which took place at Lahore Country Club in Muridke from August 13 to August 22, the 15-player squad and five reserve players were chosen.

The U19 players had also participated in the first round of the T20 Women's Cricket Tournament, which was held at Lahore's LCCA Ground from November 26 to December 2 in order to further evaluate their physical preparedness and skills. The athletes belonged to Team Conquerors, one of the three competing teams in the competition. 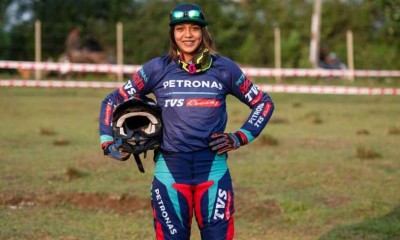