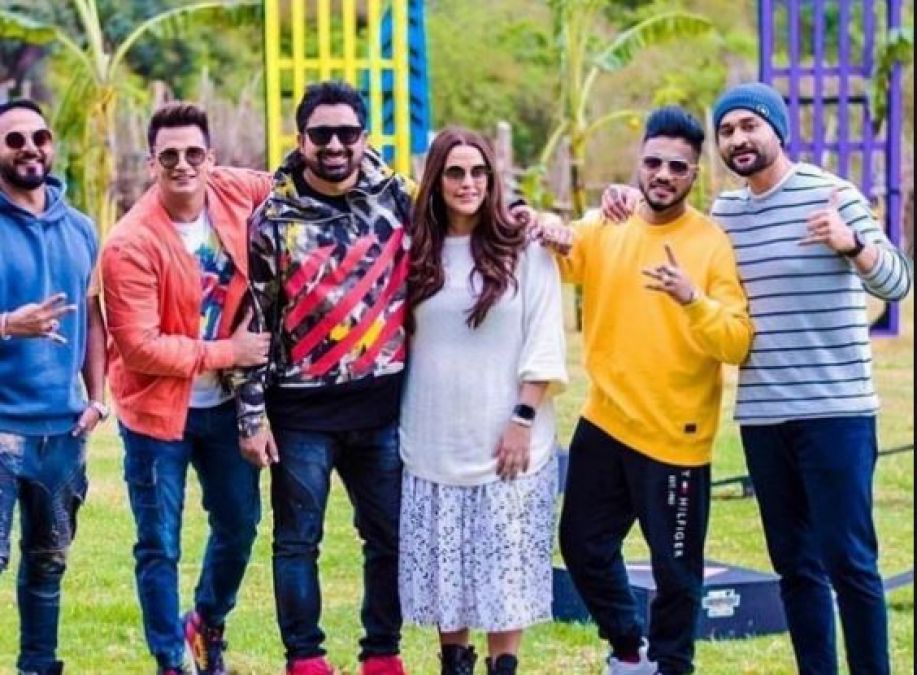 In this video, you can see Arun giving the key to the bike he won in the Ranvijay Singh prize, and Arun is given a superbike from Droom.in in the prize. This was announced at the beginning of the show, and Arun has received a one-year free stay from OYO Homes. Talking about his recent victory, Arun said, "For me, the journey was a little different. I was relegated in the opening round. Ranvijay Sir told me that you are strong but very sweet too. And it's something that doesn't run on shows like Roadies because people here need to be smart. After I was rejected, I was called back for a wild card entry.

Being a wild card entry, it was very difficult. It's like you've got enrolled in school in the middle of the year, where everyone is friends with each other and doesn't like you. Whether it's gang leaders or contestants. From the first day till the last vote out, everyone wanted to see me out of the show. From people's target to the winner of the rodes, the feeling has been great," he said.

This Young Singer Is Going To Host Indian Idol 11, You'll Be Surprised To Know! 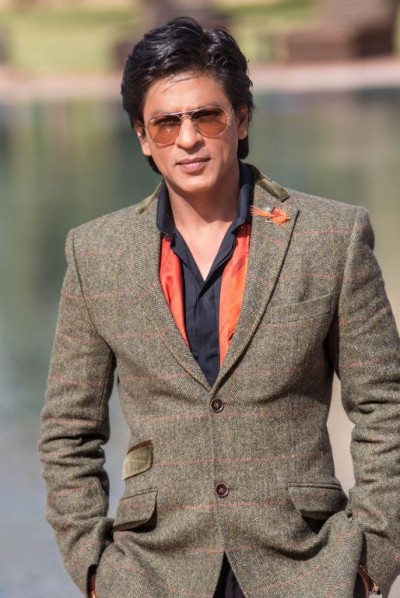 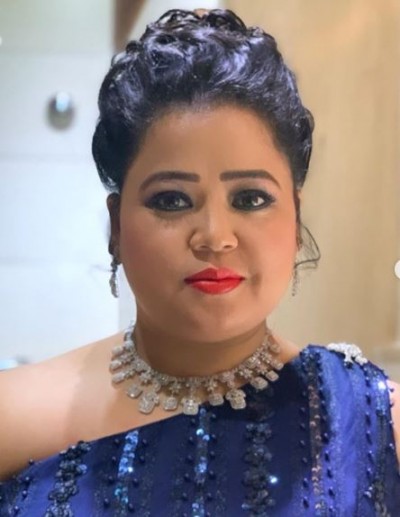 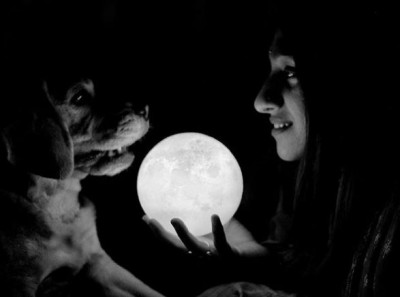 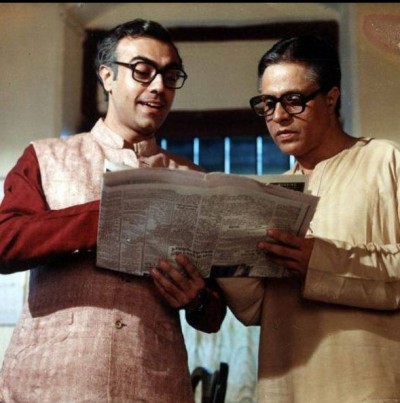 These old serials will knock on TV again 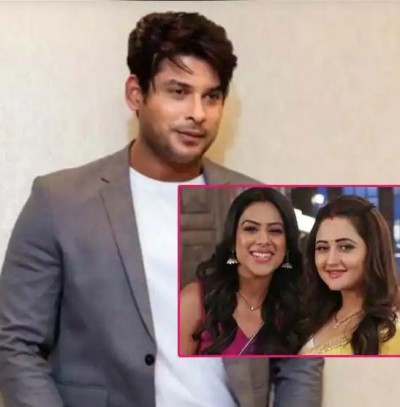 Siddharth Shukla will not be seen in Naagin 4