NCB had brought out some witnesses in the Mumbai cruise drugs and rave party case involving Aryan Khan, son of famous Bollywood superstar Shah Rukh Khan. One of the witnesses has been identified as Kiran Gosavi alias K.P. Gosavi. Kiran Gosavi's selfie with Aryan Khan made headlines. A case of cheating has come to light about that Kiran Gosavi.

Kiran Gosavi is alleged to have duped two palghar men in the name of getting a job in Kuala Lumpur, malaysia's capital. The youths have also filed a report against Gosavi in 2018 at Kelve police station. But no action has been taken on Gosavi so far. NCB raided a cruise ship called Cardelia the Press near Mumbai on the night of October 2 and busted a high profile drugs and rave party.

Shah Rukh Khan's son Aryan Khan, who was part of the party, along with boys and girls from big families, were taken into custody. Eight of them, including Aryan Khan, were arrested after interrogation. Kiran Gosavi and BJP leader Manish Bhanushali, who were present as witnesses in the operation, were embroiled in controversy. NCP Minister Nawab Malik raised the question of how the duo caught the culprits. The discussion had not yet stopped when this new case of cheating related to Kiran Gosavi has come to light. In addition to the same case, a complaint was also lodged against Kiran Gosavi by a Pune man. The police are investigating the case. 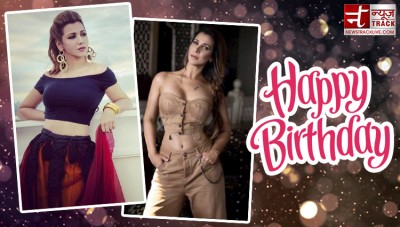