Hyderabad: All India Majlis-e-Ittehadul Muslimeen (AIMIM) chief and Lok Sabha MP from Hyderabad Asaduddin Owaisi has come out in support of radical Islamist outfit Popular Front of India (PFI), saying it is dangerous if the outfit is banned due to wrong activity by some people. Not only this, Owaisi has termed this decision as dictatorial. He said "We have been opposing radical thinking from the beginning, but such a ban is absolutely wrong.''

However, if Owaisi is opposing the ban imposed on that organization even after knowing about the activities of PFI and its conspiracies, then it is also a matter of concern for the country. Because Owaisi is also not talking about the interest of the country by supporting the organization which is conspiring with the intention of establishing an Islamic nation in the whole country, killing Hindus, teaching coward Hindus a lesson, capturing power through violence, dividing Hindu society, etc.  This is sending the same message that Owaisi is also a supporter of PFI's conspiracy to make India a Muslim nation and kill Hindus.

Giving information about the black deeds of PFI, the government has said that it is involved in terror cases and disrespects the constitutional authority of the country and is harming the internal security of the country by receiving funds from outside sources. Apart from this, it has also been learned that PFI is involved in violent and subversive activities. Evidence of amputation of a Christian college professor in Kerala, brutal murders of people affiliated with organizations following other religions, obtaining explosives to target prominent people and places of other religions and damage to public property Huh.

The government has told that PFI has also been involved in the killing of many people. The PFI was also behind the murders of V Ramalingam of Tamil Nadu, Nandu of Kerala, R Rudresh of Karnataka, Praveen Pujari, Shashi Kumar of Tamil Nadu and Praveen Nettaru. Apart from this, members of PFI have also joined terrorist organizations by visiting Syria, Iraq and Afghanistan. Apart from this, PFI is raising funds to spread radicalism in India through hawala and donations. 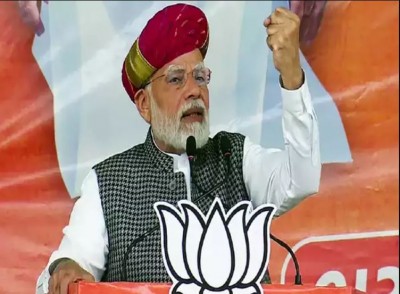 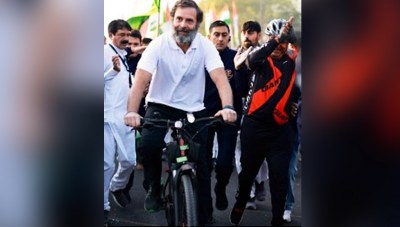 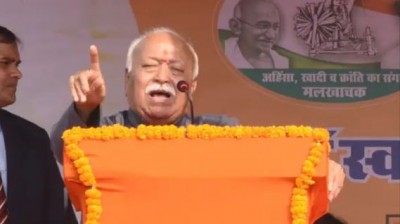