Asha Negi's condition after the breakup with Rithvik Dhanjani, actress herself narrated Many of the stars of the entertainment world are often in the discussion about their personal and sometimes professional life, the same fans are also always eager to know about the personal life of their favourite star, especially about their relationship. Now, something similar has been seen with Asha Negi and Rithvik Dhanjani, who were the most loving couple at some point of time. Asha Negi has spoken openly about the news of her breakup before, but this time she has expressed her pain.

There are no two opinions that the pair of Rithvik Dhanjani and Asha Negi was very much liked among the fans, but the news of the breakup of the two has not only broken the hearts of the people but also proved to be a very disturbing time for Asha Negi herself. Asha Negi told how people consider her a criminal and say that 'now that she has started working in films, where will you date her'. Asha Negi said, "There were a lot of people who were saying that she has got the film, so she has broken up. Now she has become a film actress, why would she date him now?" People judge like that without thinking about anything. They think of things themselves that are very bad. Whatever happened was between me and him. There is love and respect between us and I don't think anyone should make a difference."

Asha and Rithvik met on the sets of the serial Pavitra Rishta. The two have been in a relationship since 2013. After being together for a long time, the two parted ways in the year 2020. Talking about Asha Negi's work front, she has also worked in a web series in addition to television. From the rain show, she entered the world of web series. Now on the coming 8th of April, she is going to be seen in Abhay 3. It will have Kunal Khemu in the lead role along with her.

First family photo of Bharti and Haarsh with son revealed 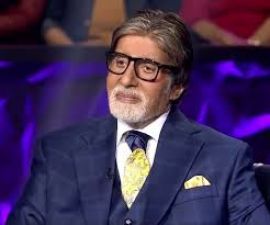 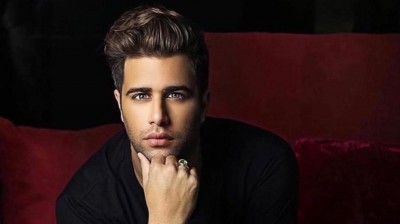 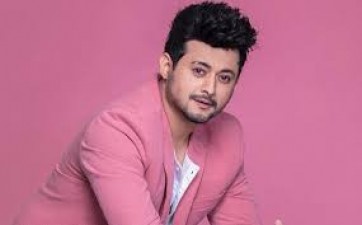