Pace bowler Tom Curran will make his debut for England in the Boxing Day Test against Australia at the Melbourne Cricket Ground on Tuesday. Curran will replace Craig Overton, who had sustained a rib injury while batting in the second Test at Adelaide and aggravated the area further while fielding in the third Test in Perth with scans revealing a fracture. Australia regained the Ashes urn after defeating England by an innings and 41 runs in the ongoing five-match series.

Curran, who made his Twenty20 debut in June and then played his first one-day international in September, was an injury replacement for Steven Finn, who withdrew before the first test with a knee injury. Captain Joe Root said the selection of the South-African born fast-medium bowler was very much a gut decision. "Sometimes as a captain you have to go with your gut and he really hit home with me this week," Root told reporters ahead of the fixture starting on Boxing Day at the Melbourne Cricket Ground.

"He does get the ball to move around a little bit. He's always in the contest. That's one thing that really stands out to me, he will at no point hide away from any challenge if it does become very hard. He'll give it absolutely everything." Pundits had suggested that Wood, arguably the fastest bowler in their squad, could be picked, but Root said the 27-year-old was not quite match-fit as he battled back from an ankle injury. 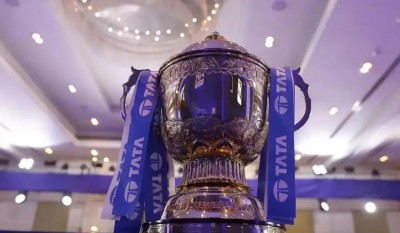