Assam Chief Minister Himanta Biswa Sarma today (July 21 launched a goodwill campaign 'Go For Glory, Lovlina', which started with a bicycle rally at Guwahati today. The rally is in support of  boxer Lovlina Borgohain who will be representing India at the upcoming Tokyo Olympics.

Taking to his official Twitter handle, wrote "With a vision to support & motivate 'Assam's daughter' ace boxer @LovlinaBorgohai who is representing India at the @Tokyo2020, I launched a goodwill campaign 'Go For Glory, Lovlina' which started with a bicycle rally at #Guwahati today,". He said both the ruling party and the Opposition have come together for this 7 km cycle rally to support their daughter.

CM Sarma expressed his joy and said, "We are so proud of Lovlina who is the first female athlete from #Assam to represent India at the Olympics & the second boxer after Shiva Thapa to participate in the same from the state. May you continue to bring glories to the nation." He also shared the video from the rally and said that he took part in the bicycle rally from Dispur Last gate to Nehru Stadium in Guwahati.

Is Aditya Narayan going to be a father? Singer said this 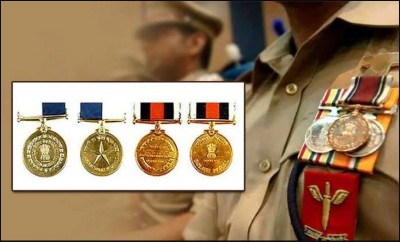