Guwahati: Guwahati Police recovered mutilated body parts of a missing woman in Boragaon. The police has detained the husband of the deceased woman, Santosh Gupta, in the case. Reportedly, the woman's body was cut into several pieces and wrapped in plastic bags that were found in the bedroom of the deceased. The house the couple lived in was a rented house.

Police have identified the deceased as Anthima Gupta. Interestingly, the missing woman's complaint was lodged by her husband Santosh Gupta at Gorchuk police station on Wednesday. Upon investigation by the police after registering a report, the dismembered parts of the woman Antima Gupta were recovered from her bedroom. At present the police is investigating the matter.

Pune: Lost job in lockdown, youth became shemale and then...

Nephew takes life on suspicion of aunt being a witch 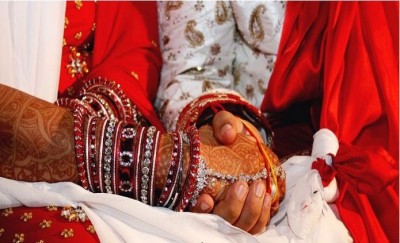