"A huge number of cars were halted on NH 37 on Saturday in the district's Gomothagaon region, where the chief minister was on an official visit." According to reports, the deputy commissioner has initiated an investigation into traffic congestion.

However, this did not sit well with the chief minister, who summoned Nagaon DC and ordered him to immediately resume traffic movement. 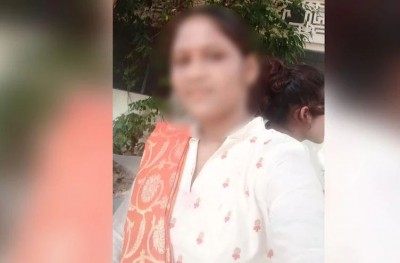