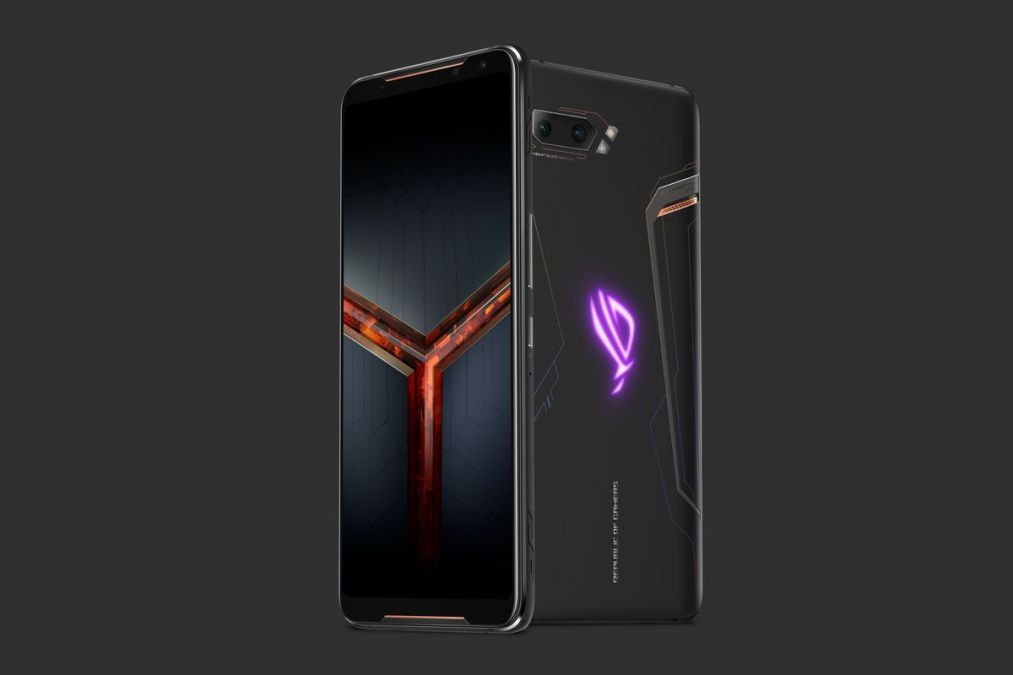 The world's leading smartphone maker ASUS has launched another powerful smartphone ASUS ROG Phone 2 for gaming lovers. This smartphone has been launched at an event held in China. In IFA 2019, the company can tell about the global availability of this smartphone. IFA 2019 is starting tomorrow i.e. September 6 in Berlin city of Germany. In this, many smartphone maker companies are displaying their smartphones.

The company has provided an AMOLED display of 6.59 in this ASUS ROG Phone 2 for customers, which comes with a refresh rate of 120Hz. Its screen resolution is 2340 × 1080 pixels. Its display supports HDR feature. Along with ROG Phone 2, many gaming accessories are also being offered. Which includes Kunai Gamepad, TwinView Dock II, AirTriggers etc.

If you are planning to take a Reliance Jio Fiber connection, know complete detail! 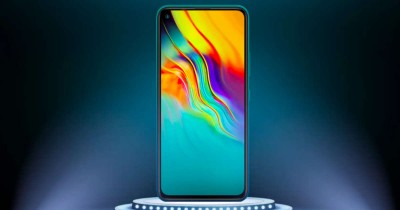 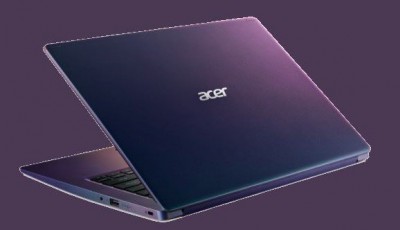 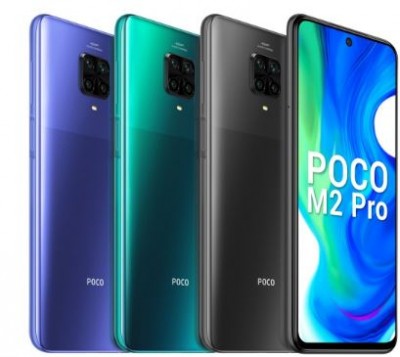 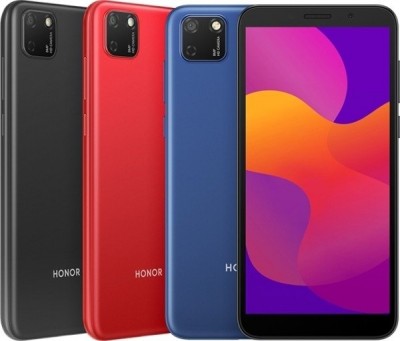 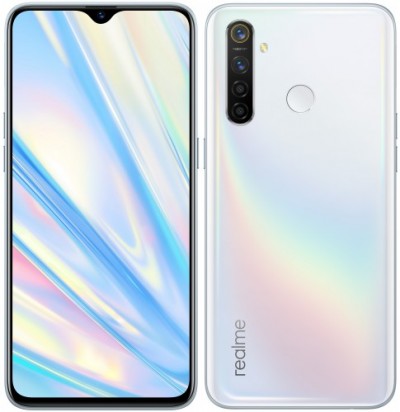 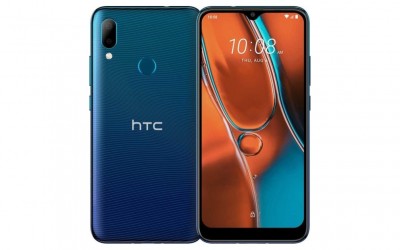