Australia have left explosive batsman Glenn Maxwell aka The Big Show is out of their squad for the five-match one-day international series against England that follows this week's fifth Ashes Test. Glenn Maxwell, who has played 80 ODIs for his country, can be one of the most destructive and entertaining batsmen in world cricket on his day but captain Steve Smith said he needed to be more consistent.

"We've all seen the way he can come out and play, all his funky stuff and he's pretty cool with that," Australian skipper Steve Smith. He further added “But when he puts his head down, he's actually a really good batsman. If he keeps his head switched on, and trains really well, and focuses on basic things probably more than expansive things, then I think that'll help him have his consistency. If he can find that consistency, he's certainly a guy you'd want in your team." 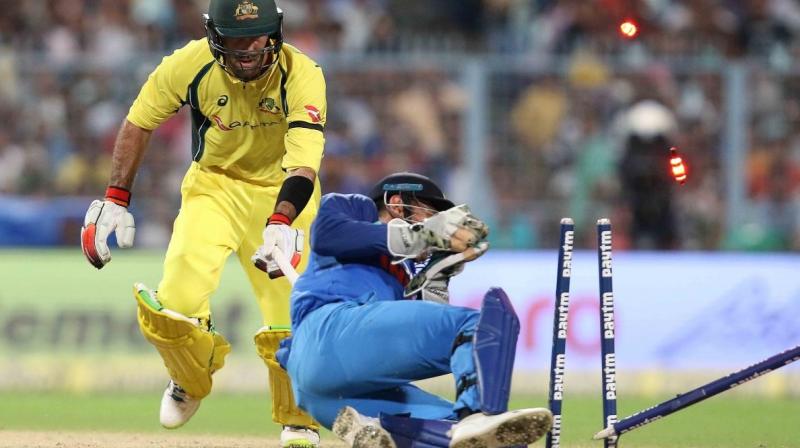 Aussies Wicket keeper Tim Paine has also been recalled for the series nearly seven years after his last one-day international, replacing incumbent Matthew Wade as he did in the Test side for the Ashes. "Tim forced his way into the Twenty20 international squad last summer and after coming back into the Test squad at the beginning of the Ashes series he has made a terrific contribution," said head selector Trevor Hohns. Australia lead the five test series 3-0 and final test is yet to be played.