Sixth-ranked Rafael Nadal of Spain is set to face seventh-ranked Matteo Berrettini of Italy in the men's singles semi-finals of the Australian Open 2022 on Friday. This will be the second match between the two of them overall. Nadal and Barettini have also been crowded into the semi-finals of the 2019 US Open. Nadal then defeated the Italian 7-6, 6-4, 6-1.

Berrettini will take revenge on Nadal: 7th-ranked Barettini is set to take revenge on Friday. The 35-year-old Nadal's current world ranking is 5. He's just two steps away from making history. After winning 21 Grand Slams, he has also become the player to win the most Grand Slams.

Nadal, Novak Djokovic and Roger Federer have won the 20-20 Grand Slam. Djokovic will not be seen playing in this tournament. He was the defending champion and has also won the Australian Open title nine times. Nadal won the title only once in 2009. 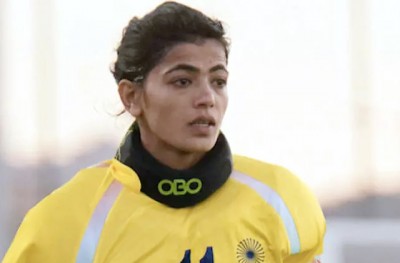